The National Union of Students has launched a major drive to get students and young people registered to vote in the General Election. NUS executive councillor and former Hallam Union officer Hassun El-Zafar, speaking to Sheffield Live!, said the upcoming general election is hugely significant for young people. With young people more politically engaged than for a long time, El-Zafar urged them to register to vote before the deadline of 22 May. Simon Thake reports for Sheffield Live! 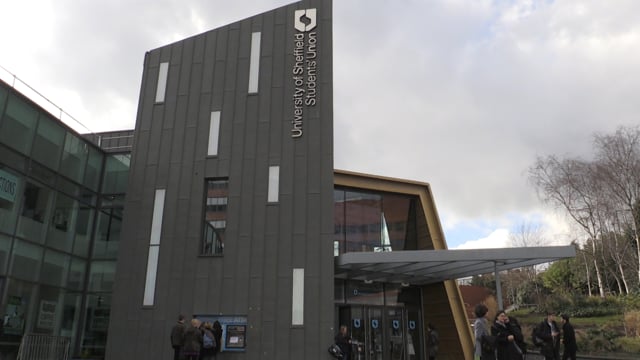 MPs call for support for students affected by coronavirus outbreak 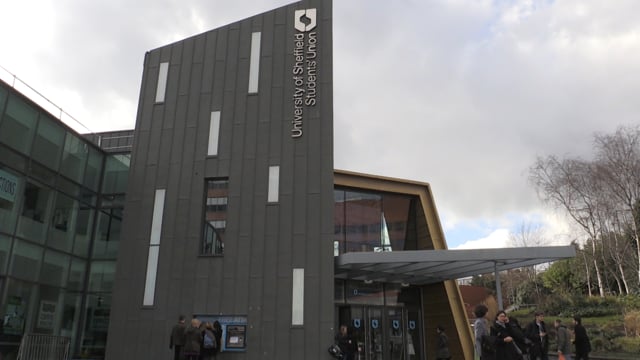 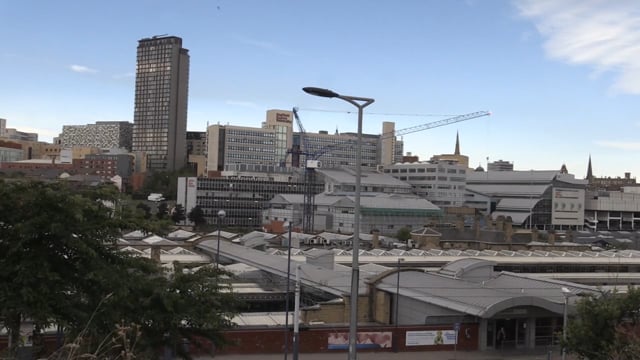 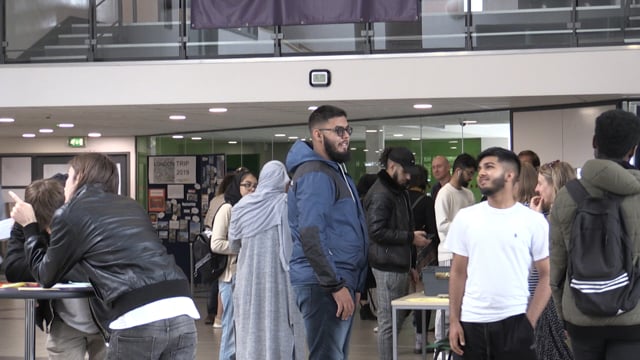