Dozens of  taxi drivers joined a demonstration outside the Town Hall against rules which allow drivers licensed by other local authorities to ply their trade in Sheffield. A convoy of drivers joined the protest from Atterclife, sounding their car horns and driving slowly to raise awareness of the issue. The Deregulation Act 2015 allows cross-border licensing of private hire and hackney carriage operators enabling drivers for Uber and some local companies to by-pass Sheffield Council’s licensing arrangements. Union officials argue that deregulation is putting public safety at risk. Baillor Jalloh reports for Sheffield Live! 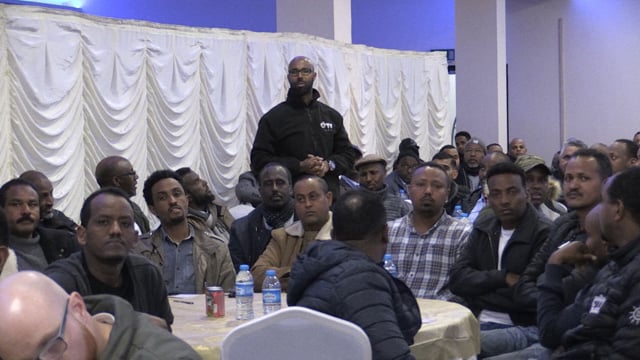