A YouGov poll of 50,000 people estimates 63 per cent of voters aged between 18 and 29 supported Labour in the General Election compared to just 22 per cent for the Tories. Earlier this week Sheffield Young Labour held a rally to protest Tory proposals to negotiate with the Democratic Unionist Party to support a minority government. Sheffield Live! reporter Simon Thake spoke to Sheffield Hallam Conservatives for their perspective on the election. 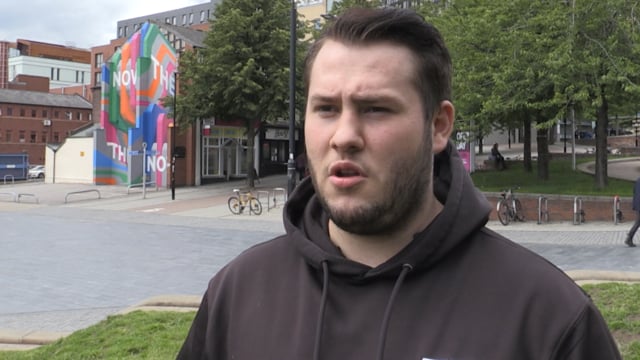