Sheffield City Region Mayor Dan Jarvis has said he is backing Lisa Nandy in the Labour leadership election. The Barnsley MP told Sheffield Live! he believes Nandy understands the challenges facing the North of England and that she is a capable leader. She is one of four candidates who are still in contention. alongside Rebecca Long-Bailey, Emily Thornberry and Sir Keir Starmer. Baillor Jalloh reports. 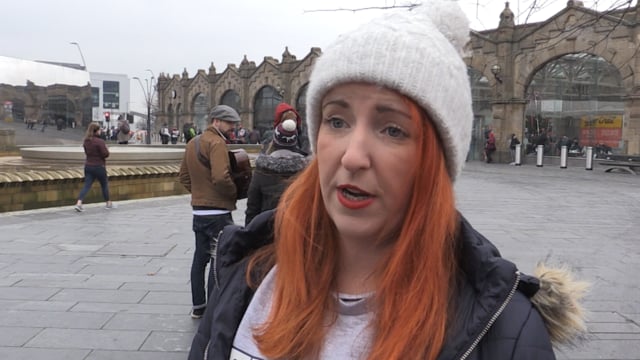 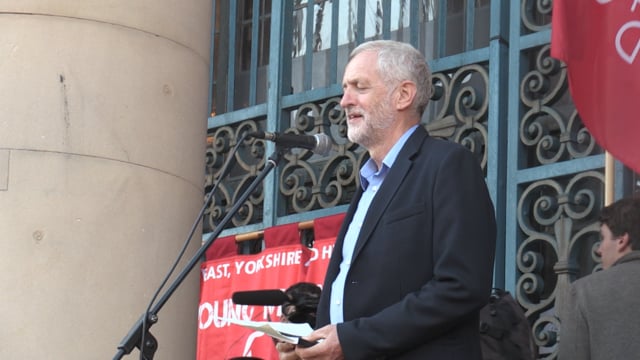