Following the decision to call in the army to support flood hit communities, the Prime Minister Boris Johnson visited Stainforth in Doncaster where residents have been among the worst hit. His visit was snubbed by many due to arriving late at the scene and not providing help sooner for those in need. Johnson visited the Fishlake area where some residents have been forced to abandon their homes. Around 100 army personnel and staff from the Environment Agency have been called in to support the flood relief effort. Sheffield Live! reporter Azz Mohammed spoke to Phill Bedford, a member of Stainforth Town Council. 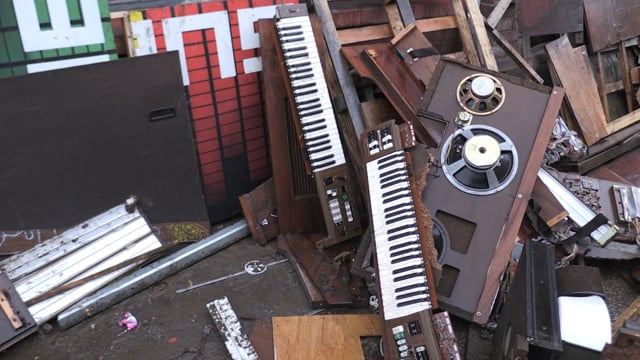 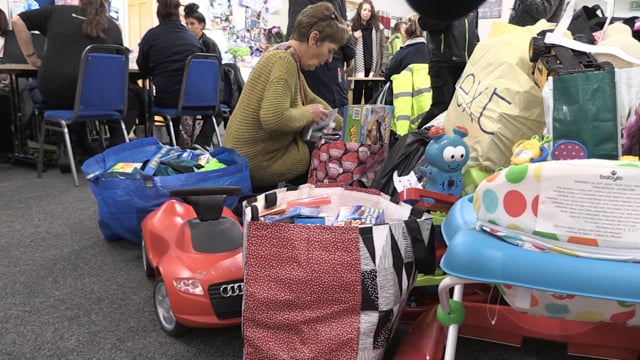 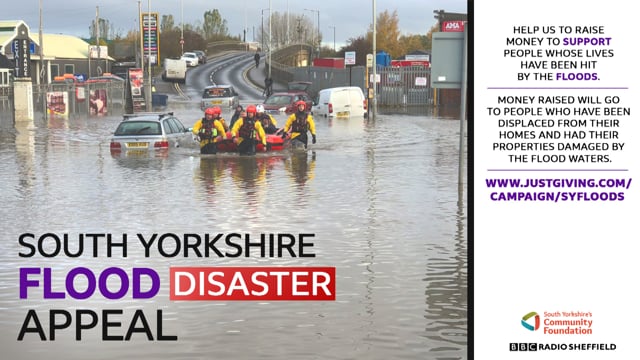 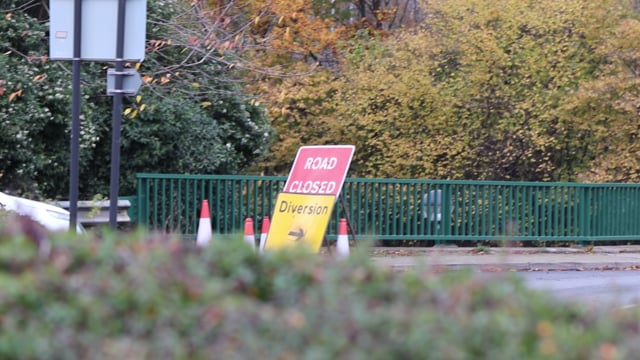 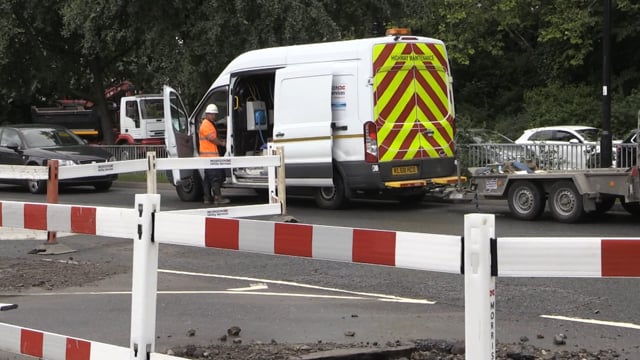