Dozens of people joined a protest outside the Town Hall as part of the campaign to halt the felling of trees by Sheffield Council and contractor Amey. The protest follows a threat of legal injunction sent last week to 17 people, including Green Party councillor Alison Teal, which seeks to prevent action to disrupt Amey from carrying out their work. Baillor Jalloh reports for Sheffield Live! 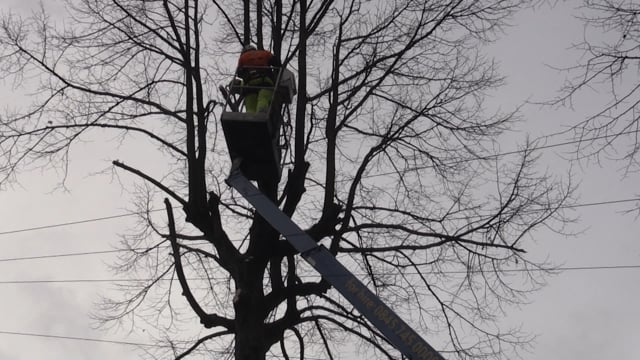 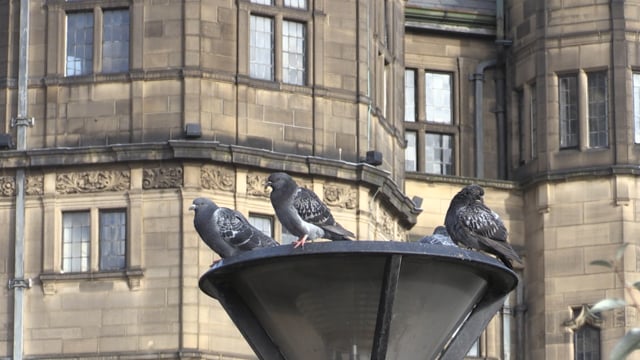