The government’s Brexit bill scraped through a second reading vote but has been put on hold by the Prime Minister following MPs rejection of the government’s three day debate timetable. South Yorkshire MPs Dan Jarvis, Sarah Champion, Kevin Barron and Caroline Flint were among the Labour rebels voting with the government. Sheffield Live ! reporter Azz Mohammed spoke to local people to get their views on the latest Brexit turmoil. 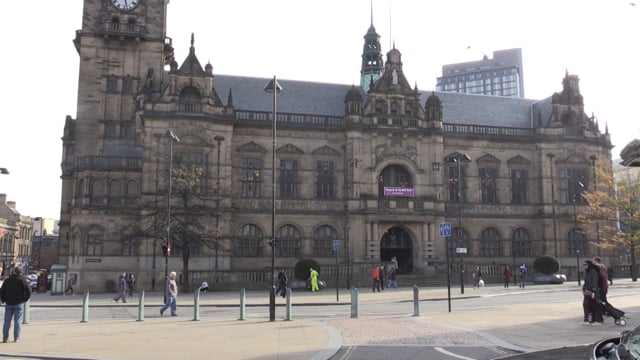 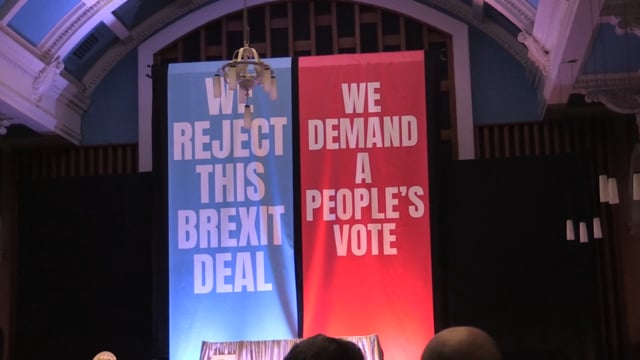