It is ten years since Sheffield was declared the UK’s first city of sanctuary for refugees and asylum seekers and celebrations are planned as part of Refugee Week 2017. A recent survey commisioned by the BBC indicated almost half of people in Sheffield (46 per cent) back the City of Sanctuary movement’s aim to welcome refugees and asylum seekers, but one third oppose the idea and 19 per cent expressed no view. Baillor Jalloh reports for Sheffield Live! 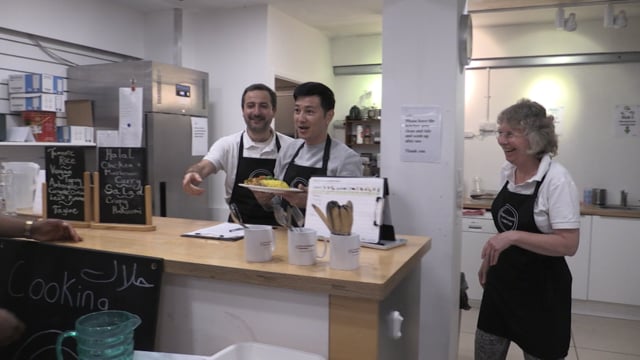 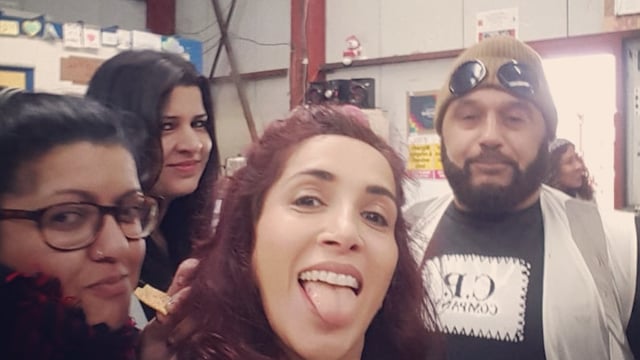 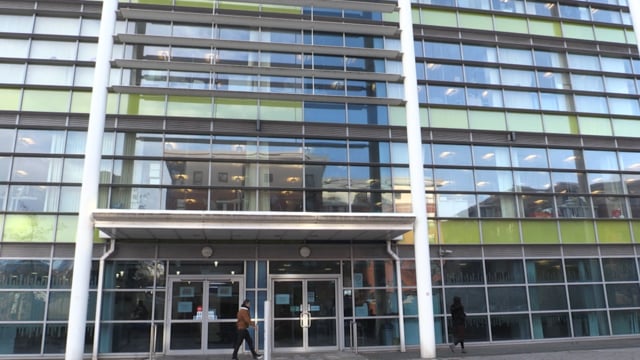