A nine-year-old boy from Sheffield who has cerebral palsy and autism has raised over £137,000 for charity by walking two marathons. Tobias Weller, known as Captain Tobias, was cheered by hundreds of fans including Olympic gold medallist Jessica Ennis-Hill as he used a walker to cover the 52 miles on the street of Abbey Lane. The money will be shared between Sheffield Children’s Hospital and the Paces special school where he attends. Baillor Jalloh reports for Sheffield Live! 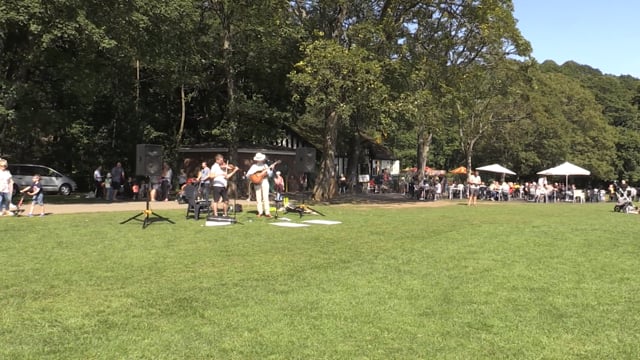 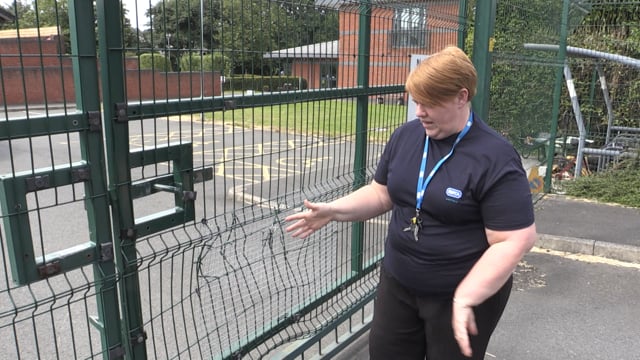