The British Humanist Association have sent free copies to Sheffield schools of the book ‘What is Humanism?’ after a successful national crowdfunding campaign. The book, by Michael Rosen and Annemarie Young, is the first of its kind aimed at primary and secondary school children, and was published to support teachers who want to explore non-religious ethics and humanist worldviews. Carrying the subtitle ‘How to live without a god and other big questions for kids’, the book features contributions from well know faces who also identify as humanists, including comedian Shappi Khorsandi, physicist Jim Al-Khalili and actor Stephen Fry. Sheffield Live! reporter Simon Thake spoke with Mike Granville of Sheffield Humanist Society. 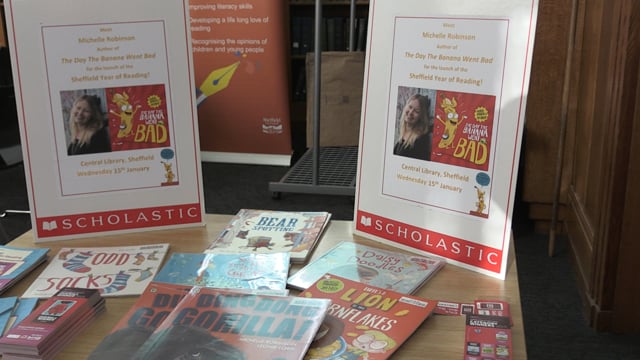 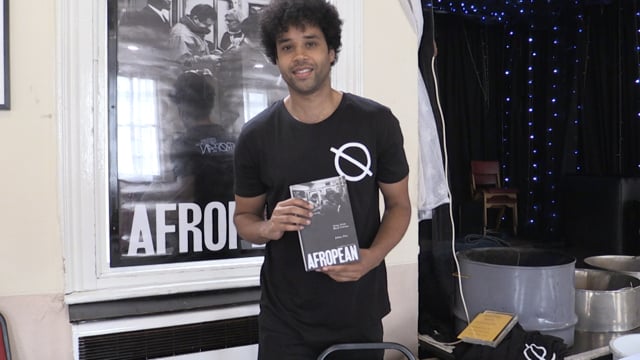 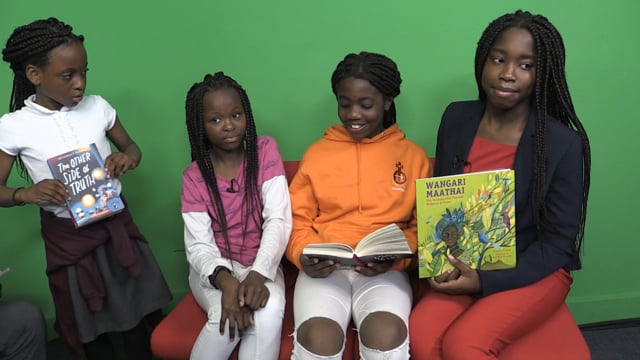 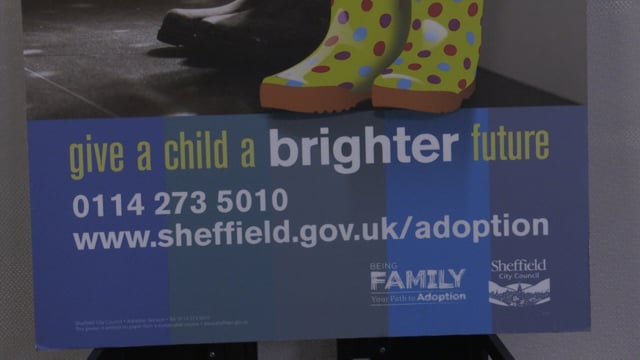