NHS campaigners mounted a demonstration against plans to close the Minor Injuries Unit at the Royal Hallamshire Hospital and the Walk-in Centre on Broad Lane. The rally was held as the Primary Care Commissioning Committee met to review independent analysis of feedback following a public consultation on the proposals. The Sheffield Clinical Commissioning Group said, in a statement, that over 2,000 responses were received to the formal consultation and they will be considering next steps for responding to the issues raised. Campaigners say plans to move the services to Northern General Hospital will cause difficulties for many as well as pressure on hospital services. Sheffield Live! reporter Azz Mohammed spoke to Alistair Tice of Save Our NHS. 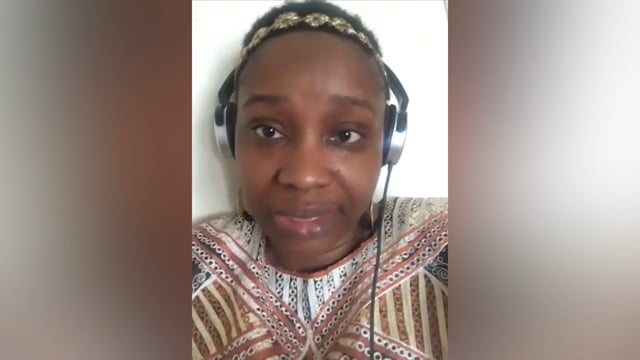 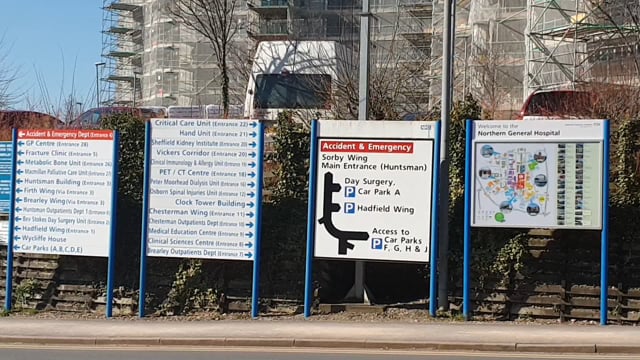 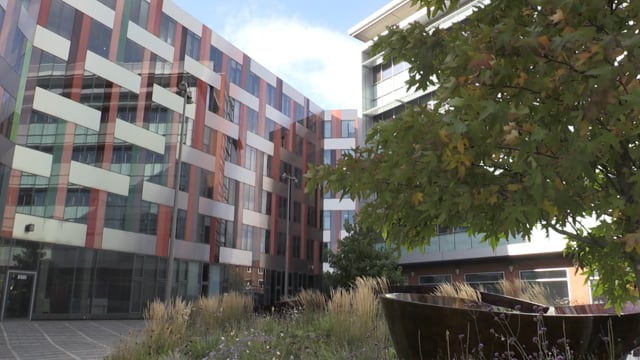