Campaigners have handed a petition to Sheffield Council demanding the local authority immediately revoke the licence for the city’s only lap dancing club, Spearmint Rhino on Brown Street. The petitioners say private investigators found that “no touching rules” were not enforced, which would place the venue in breach of its sexual entertainment licence. Responding to the claims the club said: “Spearmint Rhino imposes strict rules at all of our establishments to ensure they comply with the regulations which govern our premises. If those rules have been broken we take the matter very seriously.” Baillor Jalloh reports for Sheffield Live! 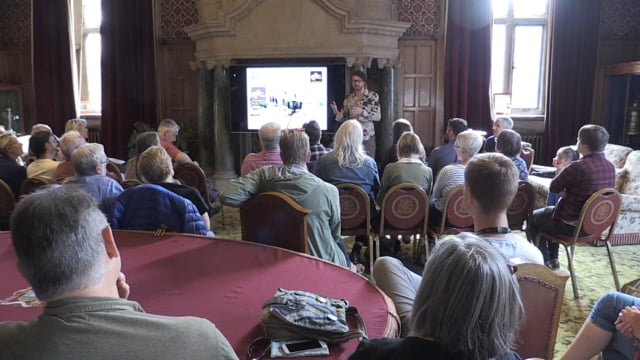