BBC studios across the UK, including Sheffield, have been the site of demonstrations as pensioners take action to protest against proposals to end free TV licences for the over 75s. Under proposals from the BBC only those in receipt of pension credit would remain eligible for free TV licences with others required to pay the £154.50 per year fee to watch television. Campaigners are seeking to reverse the decision announced a month ago which is set to come in to affect by 2020 and could affect around 3.7 million pensioners. Sheffield Live spoke to the secretary of Sheffield Pensioners Action Group Jaqui Milner. 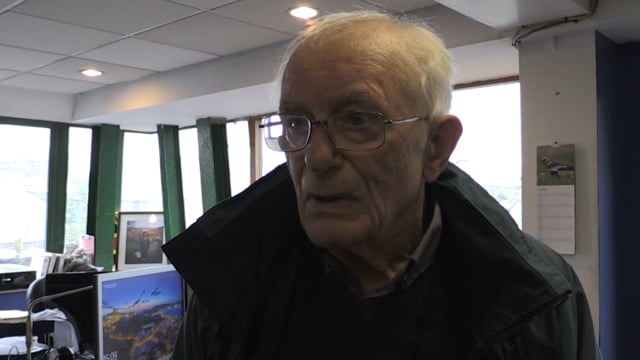 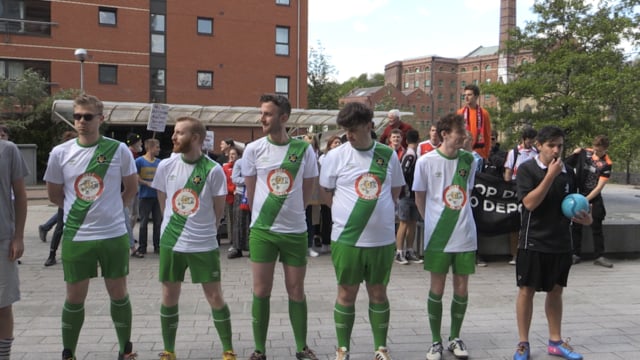