Palestine campaigners in Sheffield commemorated the 71st anniversary of the Nakba, when over 700,000 Palestinians were forced from their homes in the war that led to the formation of the State of Israel. Dozens joined the gathering outside Sheffield Town Hall in solidarity with the Palestinian people including those who continue to live in refugee communities in the occupied territories and neighbouring countries. Baillor Jalloh reports for Sheffield Live! 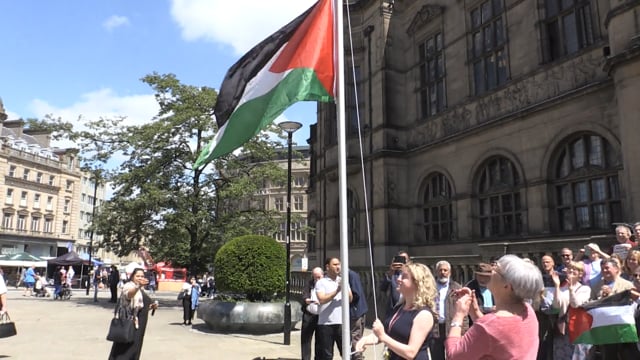 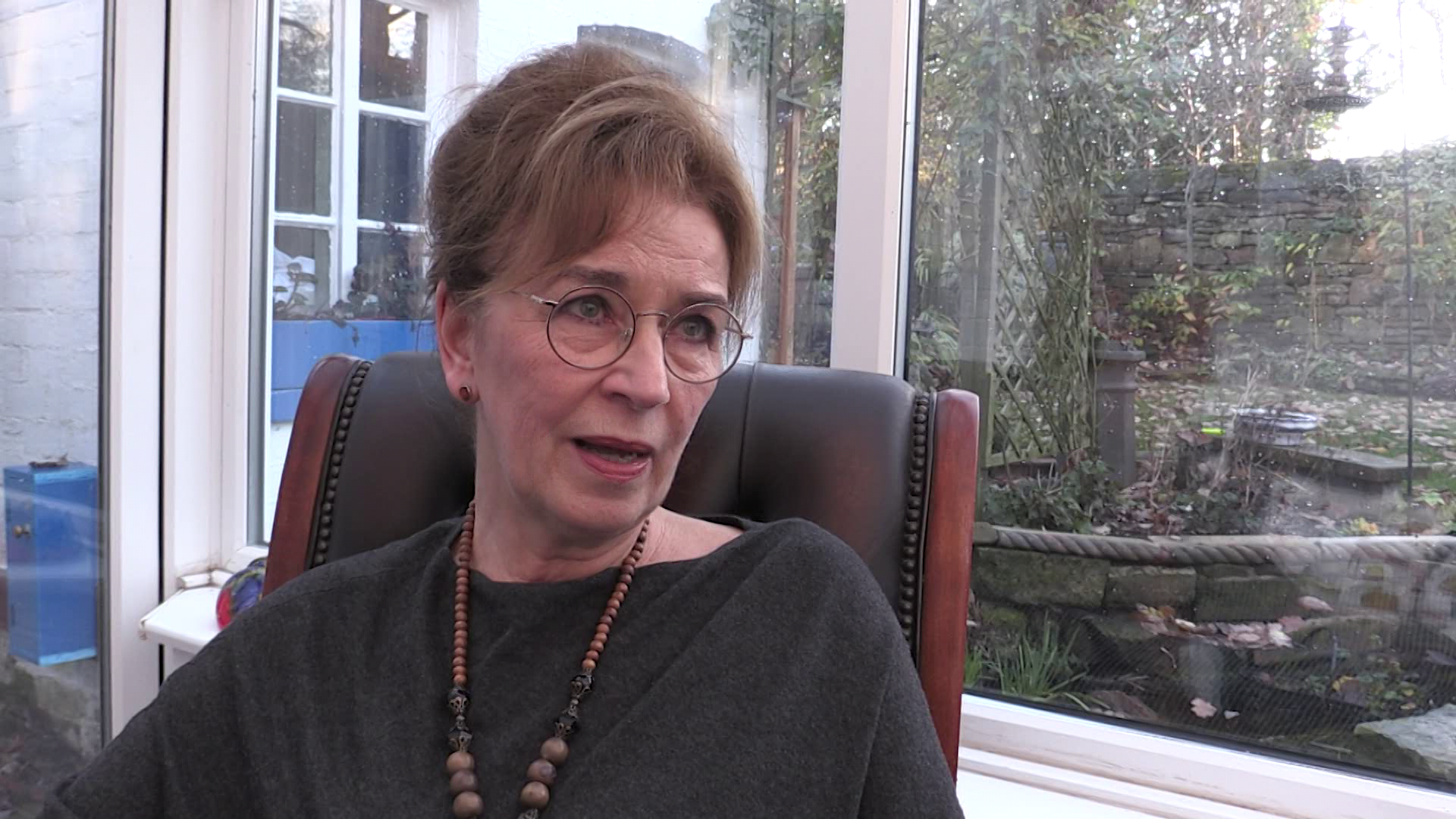 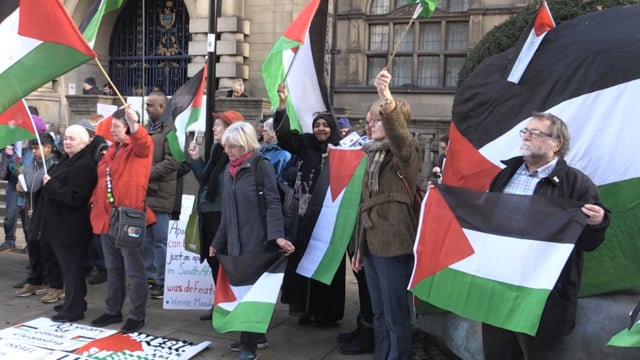 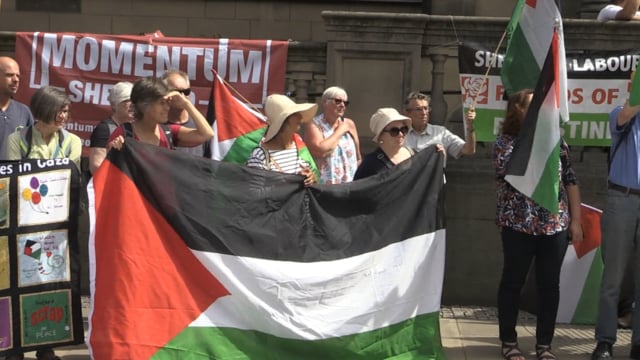