Deputy Leader of Sheffield Council, Olivia Blake spoke to Sheffield Live! following her campaign launch as prospective parliamentary candidate for Sheffield Hallam. Councillor Blake was announced in December as Labour’s choice to stand in the constituency at the next General Election. The seat is currently held by Jared O’Mara, who won for Labour by ousting former Deputy Prime Minister and Lib Dem leader Nick Clegg in May 2017. Baillor Jalloh reports for Sheffield Live! 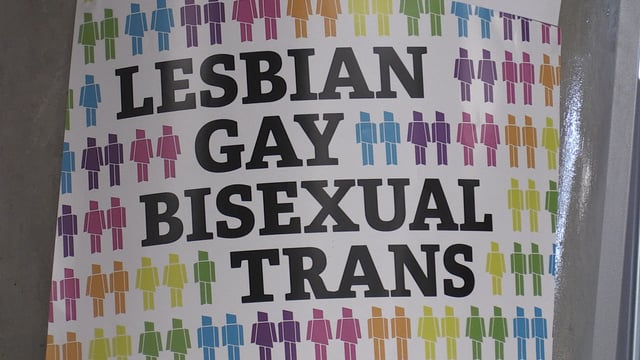 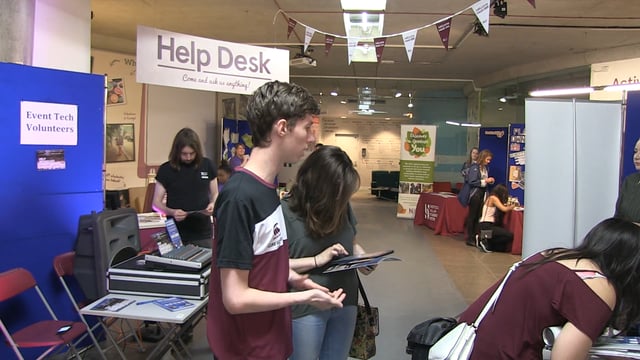 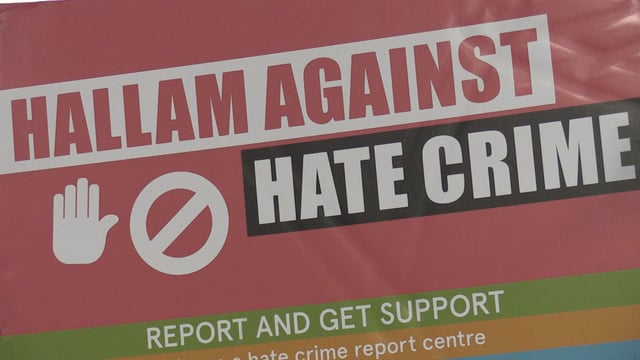