Former Green Party leader Natalie Bennett is set to challenge Labour MP Paul Blomfield in Sheffield Central. Bennett will take over from Jillian Creasy, who finished second in the 2015 General Election, the third best result for the party across England and Wales. Sheffield Greens increased their average share of the constituency vote by 5 per cent in the May 2016 council elections and have councillors in three of the five wards. Sheffield Live! reporter Simon Thake spoke to Natalie Bennett after the announcement. 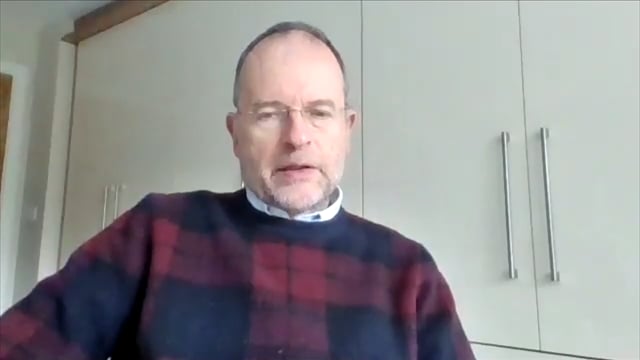 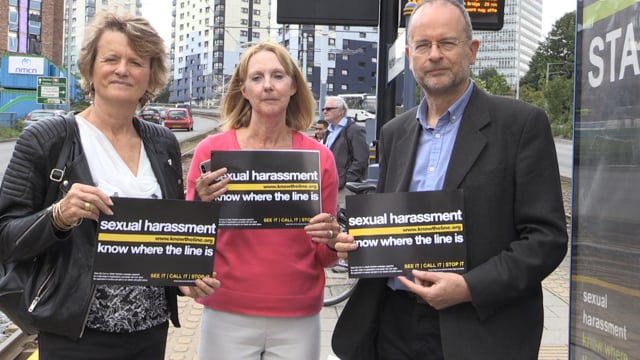