South Yorkshire Fire and Rescue have warned the general public about the risk of fire from E-cigarette chargers after investigations into a house fire in Rotherham. Firefighters were called to the blaze in a house on Roebuck Chase. An E-cigarette charger, found in the lounge, is thought to have been the cause of the fire. Nobody was hurt. Sheffield Live! reporter Simon Thake spoke to Spencer Rowland of South Yorkshire Fire and Rescue. 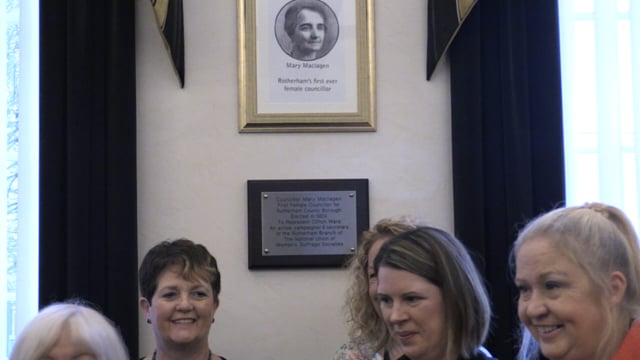 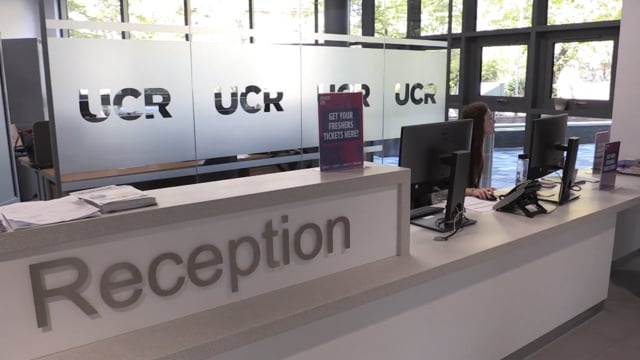 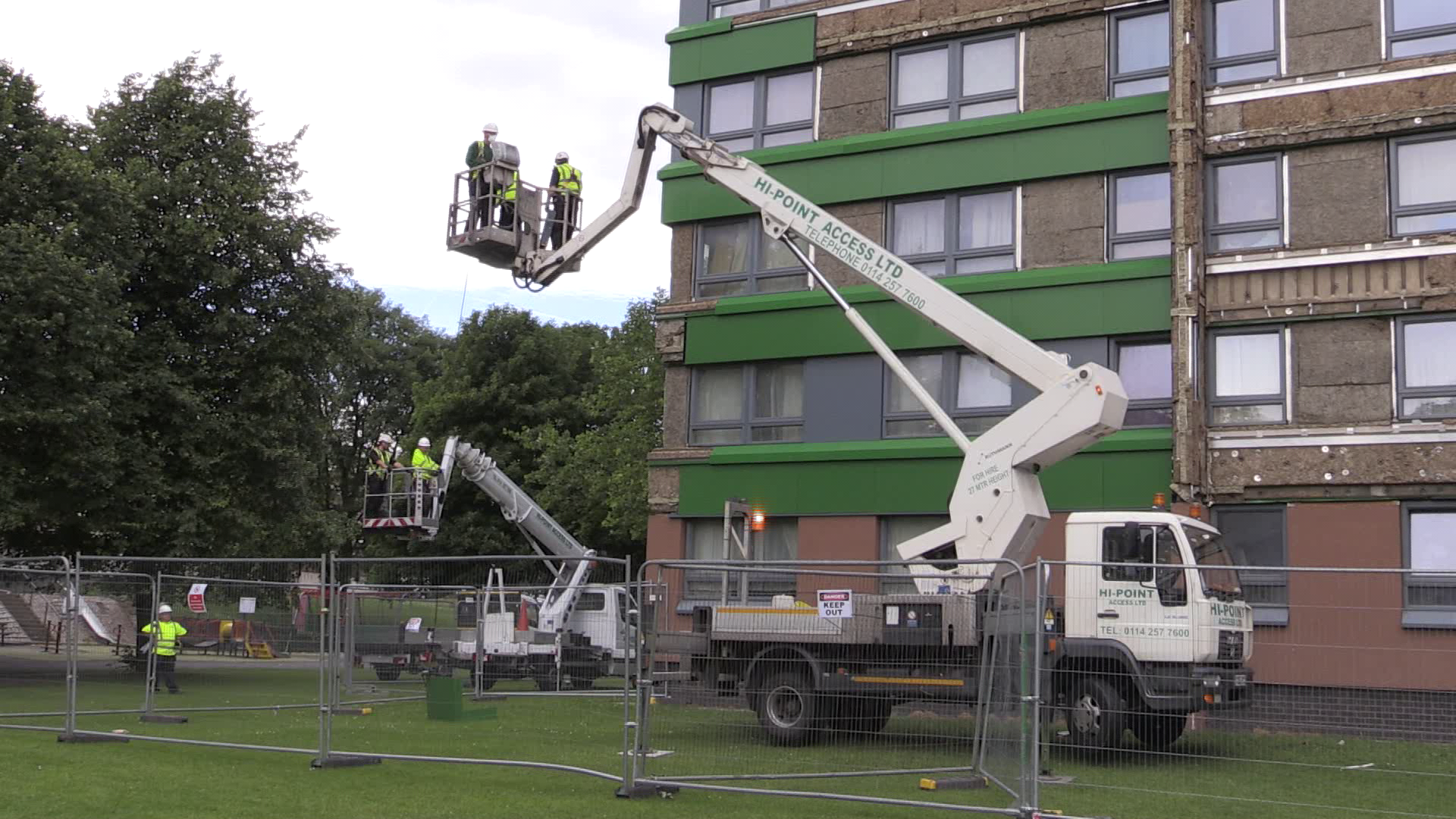 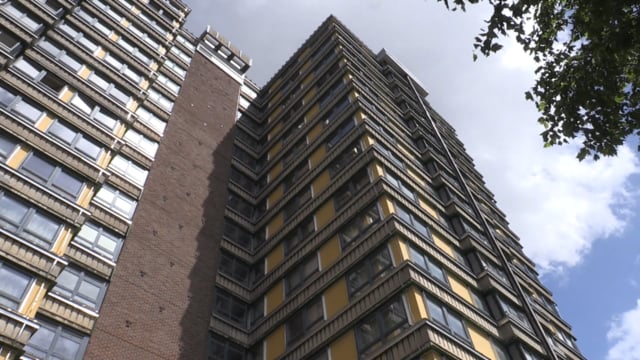