Sheffield City Council has confirmed a Chinese investment deal that it once described as the best investment deal outside London has now been scrapped. The Labour-run local authority announced the 60-year agreement with the Sichuan Guodong construction firm in 2016. Sheffield Liberal Democrats leader Penny Baker told Sheffield Live! she is not surprised that the deal collapsed. Baillor Jalloh reports. 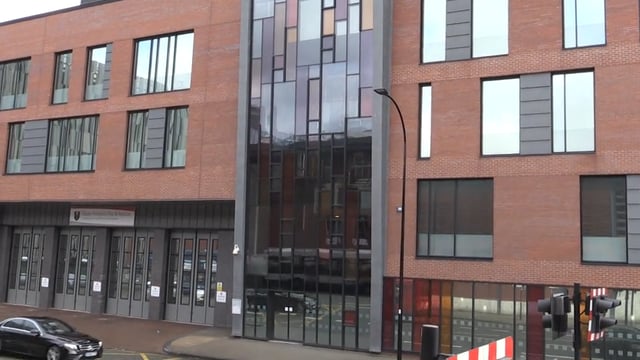