A permanent exhibition has opened at the National Emergency Services Museum in Sheffield to commemorate the World War Two bombing of the city.The German air raids took place over two nights in December 1940, killing and wounding more than 2,000 people. A recreation of life in the blitz, including recordings of the raids, has been unveiled at the National Emergency Services Museum.It was opened by 98-year-old Doug Lightning who worked as a firefighter during the bombing attacks. Simon Thake has this report for Sheffield Live! 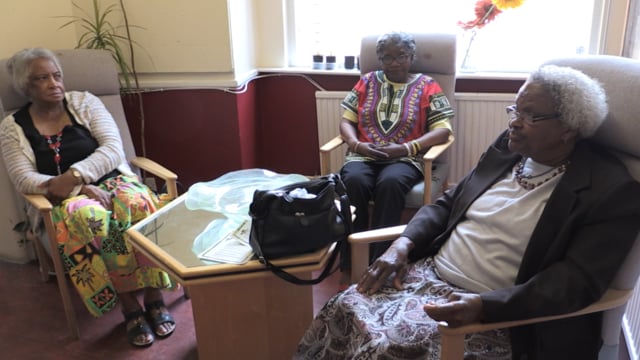 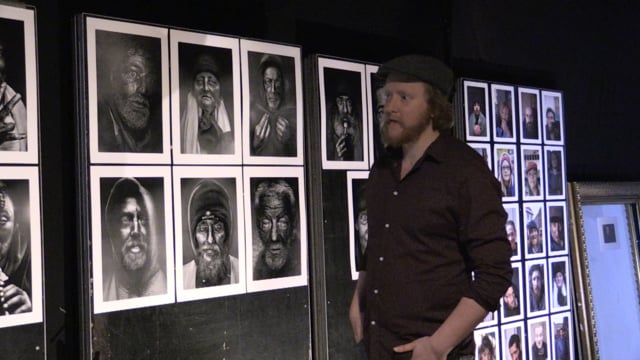 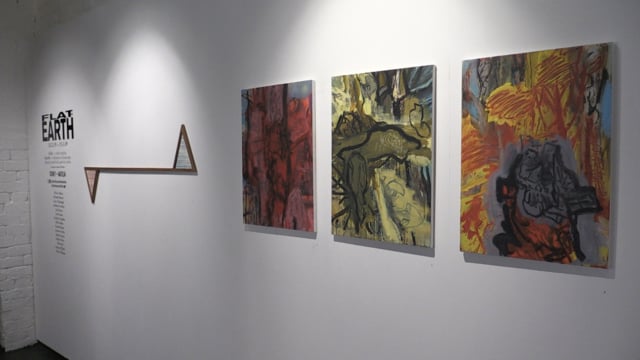 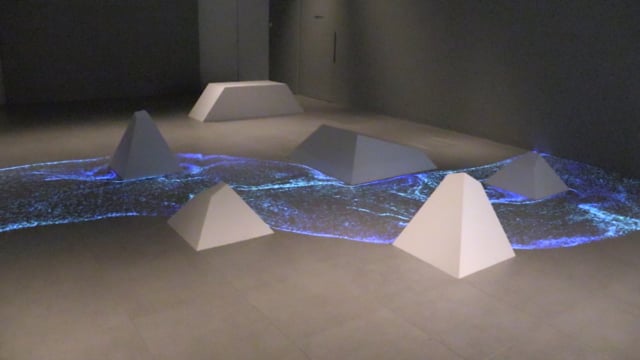