Crookes and Crosspool councillor and Lord Mayor of Sheffield, Anne Murphy, admitted she had “little sympathy” for ousted former Deputy PM and Lib Dem leader Nick Clegg. Clegg has held the Sheffield Hallam seat since 2005 but was defeated at the general election by first time Labour candidate Jared O’Mara who Ms Murphy praised as a new type of politican. Simon Thake reports for Sheffield Live! 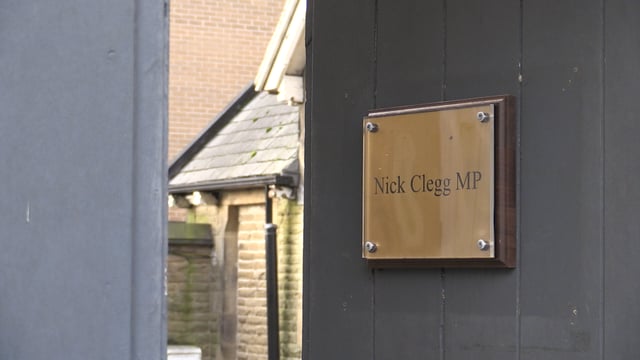 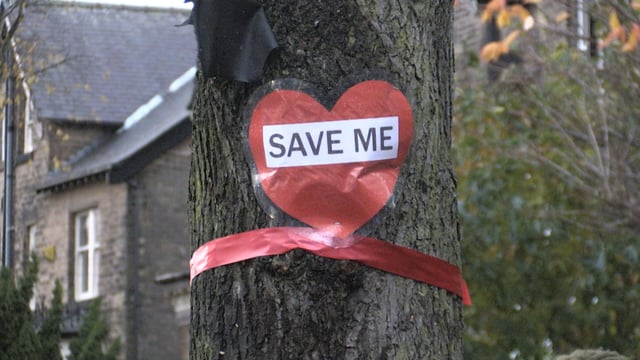 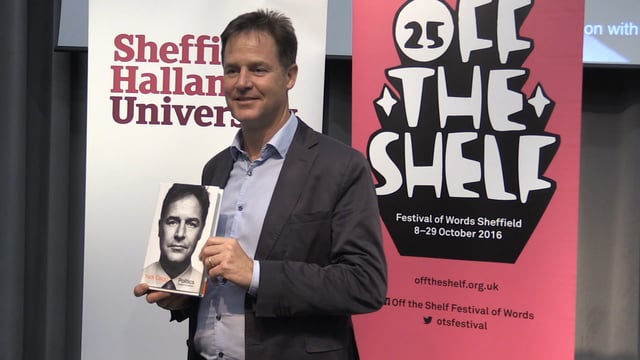 Clegg reflects on politics and power 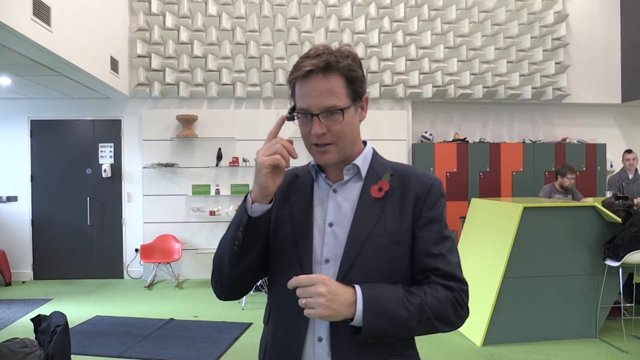 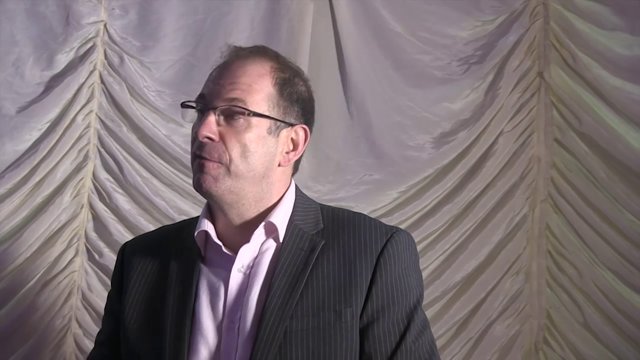