South Yorkshire Police have launched a new campaign to reduce knife crime by offering an amnesty to people prepared to hand in their blades. Knife crime in South Yorkshire is up by almost 50 per cent year-on-year with 1,176 incidents to March 2017 compared to 807 incidents in the previous year. The figures include possession of a knife, threat and injury. Police say the number injured from stab wounds has risen steadily in the last five years. Baillor Jalloh reports for Sheffield Live! 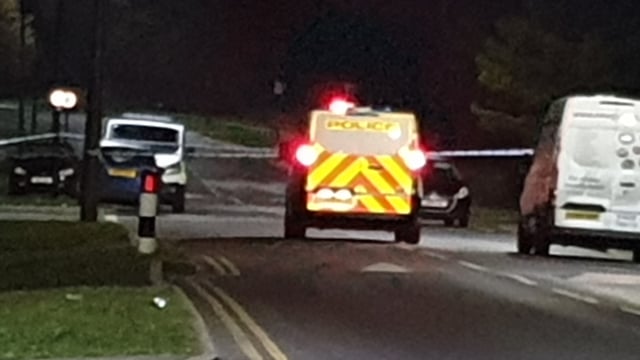 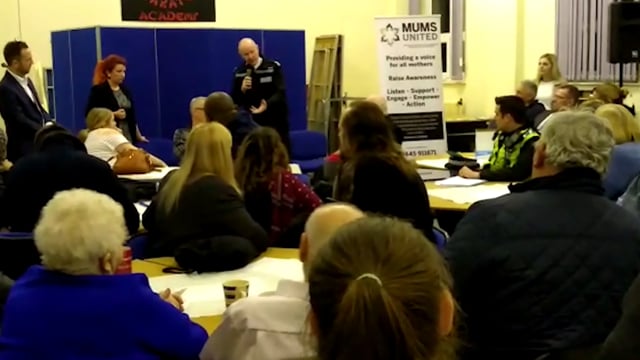 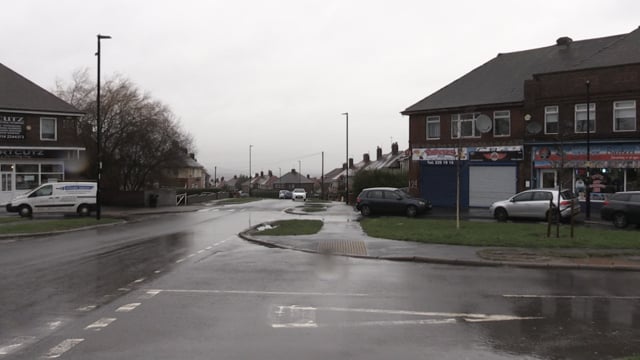 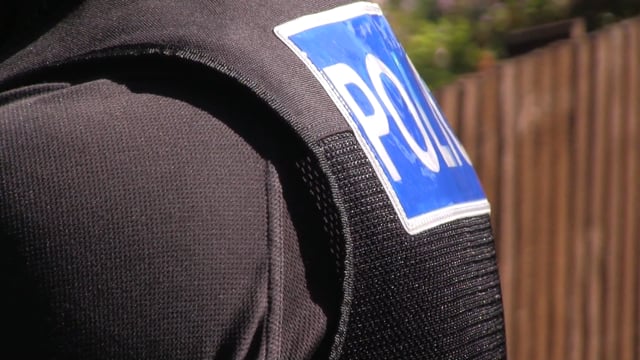 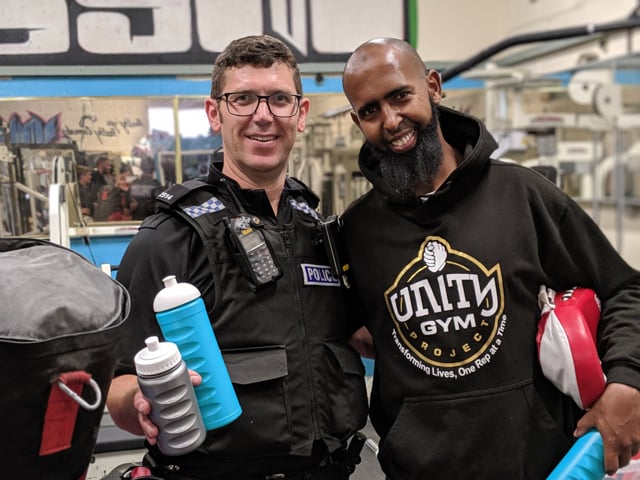