A shortlist of eight sites for a potential HS2 parkway station to serve South Yorkshire has been revealed including a potential park-and-ride facility with 1700 parking spaces. The eight sites, revealed at a Doncaster Council meeting, include three sites in Rotherham, at Bramley, Hooton Roberts and Wales, three sites in Doncaster, at Clayton, Mexborough and Hickleton, and two sites in Wakefield, at Fitzwilliam and Hemsworth. The new high-speed rail network is planned to run from London to Birmingham, with branches onward to Manchester and Leeds. Government ministers say it will improve the transport network and boost the economy, but there has been controversy about the route of the line and its effect on those living nearby. Opponents living in some of the rural locations affected have said it is unlikely to benefit Yorkshire. Simon Thake reports for Sheffield Live! 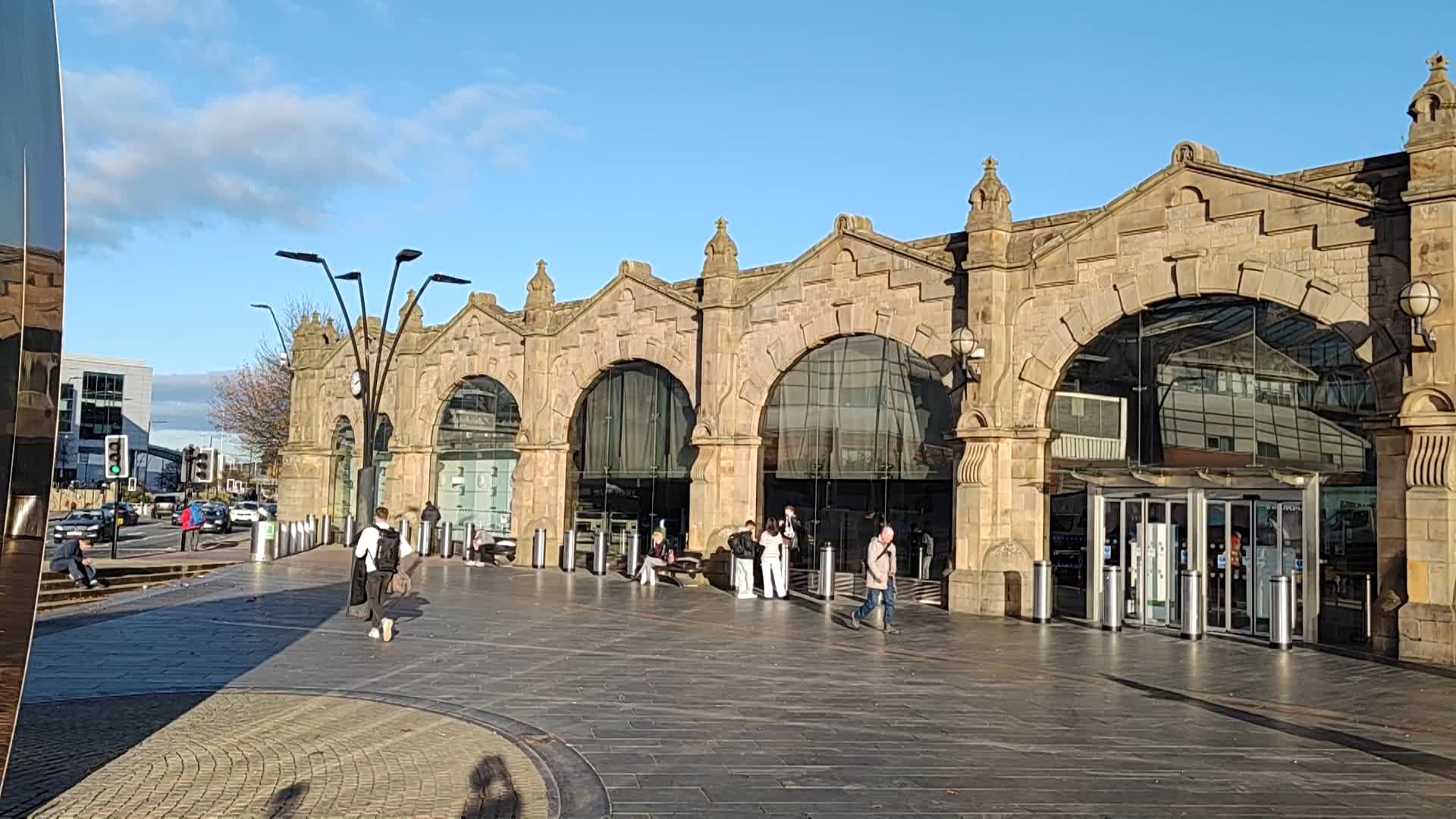 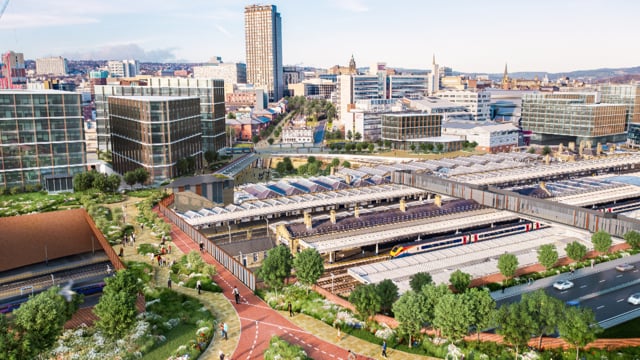 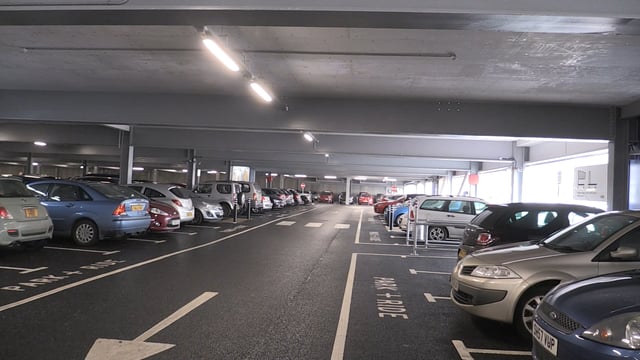 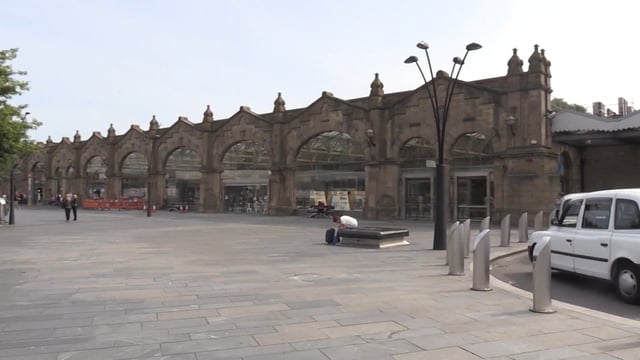 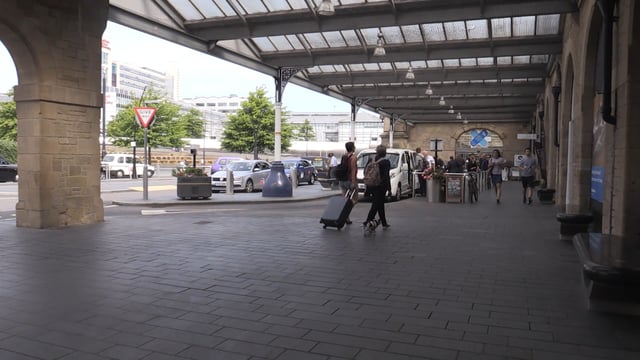 The Local Talent Show
NEXT

Peace in the Park
LATER