Sheffield Council has confirmed the controversial closure plan for Hurlfield View dementia centre in Gleadless despite a public campaign to retain the facility. The centre is scheduled to be closed at the end of March after which overnight respite care is to be referred to other care homes across the city and day centre support will be offered through other providers. The Council is in the final stages of procuring new contracts with providers and has promised to release further details later this month. Sheffield Council Sheffield Live! reporter Simon Thake spoke to Councillor Cate McDonald the Cabinet Member for Health and Social Care. 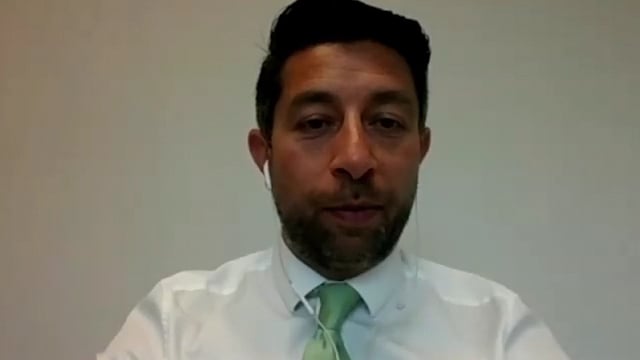 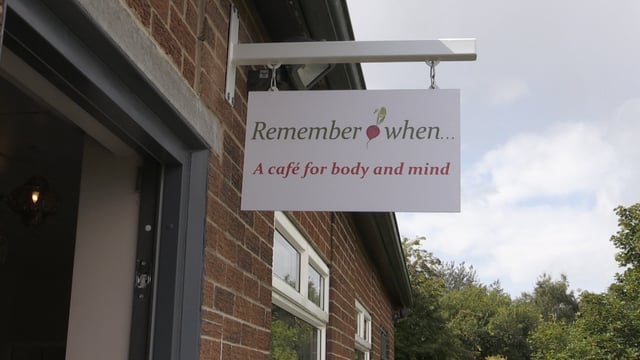 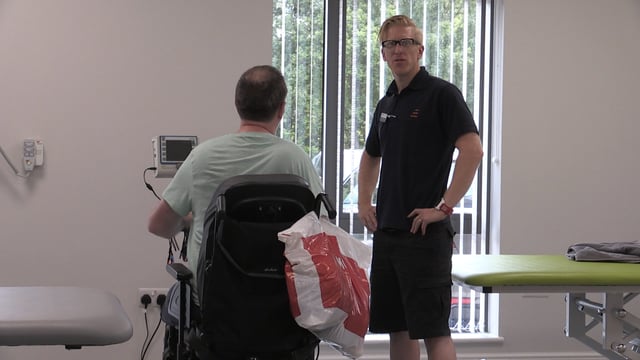 The Big Swing presents…
NEXT