Sheffield-based Children’s Food Trust has given a mixed reception to the government’s Childhood Obesity Strategy. It is over a year since the Government introduced the idea of a strategy for tackling obesity from a young age. The plan was described as a game changer that would clamp down on the use of sugar in the products of food and beverage companies. A year later and the published strategy has received a critical reception. 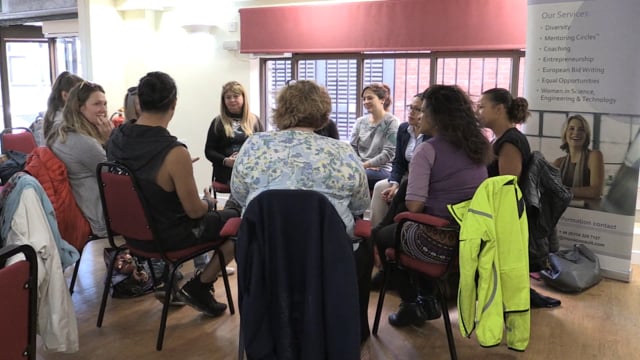 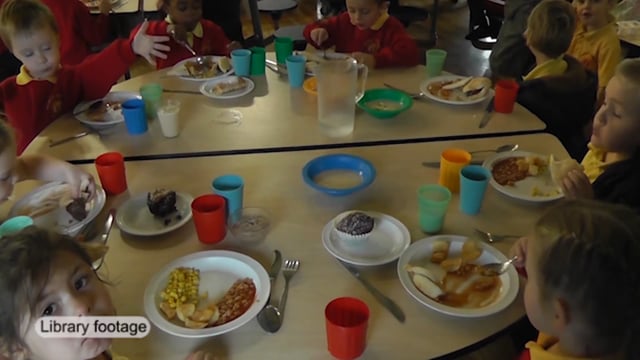 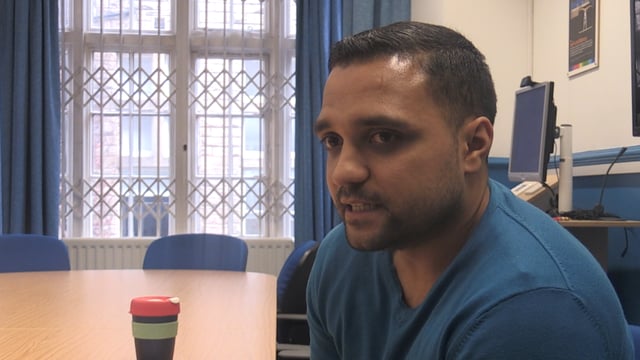 Calls to avoid unhealthy food and drink sponsorship in sport