No dog should be left alone with a child, according Mavis Goodrich, founder of Sheffield Dog Rescue, following recent deaths from dog attacks in Huddersfield and Essex. Three year old Dexter Neal of Essex was attacked by an American bulldog on Thursday afternoon and died from his injuries. Dexter Neal’s death comes just days after fifty two year old David Ellam was attacked and killed by a dog in Huddersfield.The Dangerous Dog Acts of 2001 highlighted four banned breeds of dog including the Pit Bull Terrier, the Fila Brasiliero, the Dogo Argentino and the Japanese Tosa. Goodrich who founded the Sheffield Dog Rescue charity over thirty years ago believes more needs to be done to ensure that all dogs are provided with loving and caring owners and that no breed of dog should be assumed to safe to be left with a child alone. Interview by Sheffield Live! report Simon Thake. 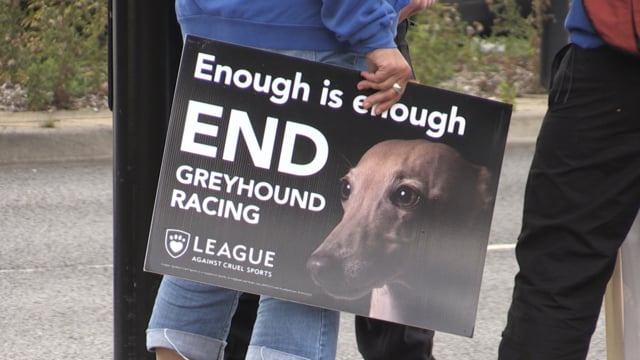 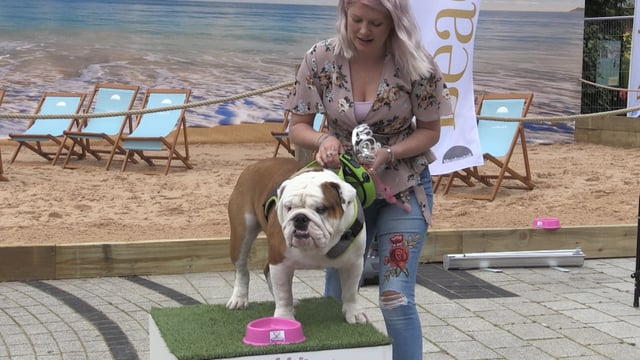 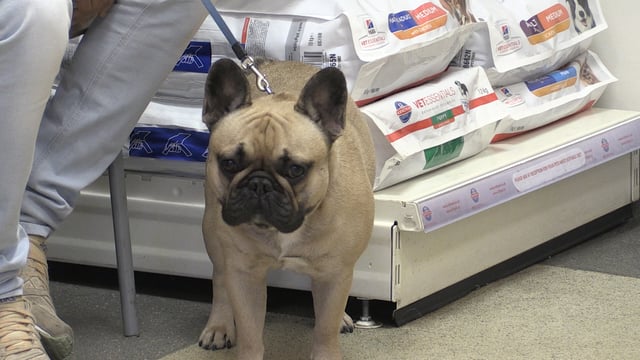 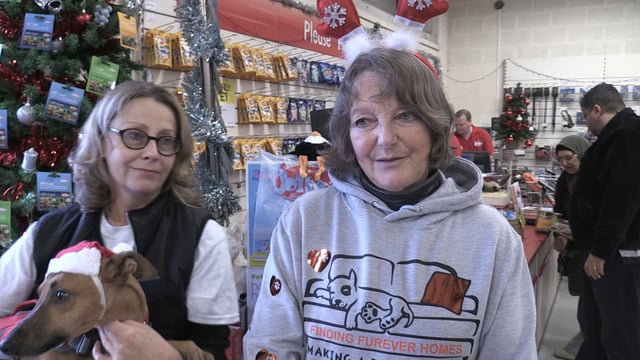