Peter Sutcliffe, known as the Yorkshire Ripper, could be moved to a top security prison within weeks following a mental health tribunal ruling. Sutcliffe has recently been linked again to an attack at Silsden four decades ago and may face further charges. The 70-year-old Bradford serial killer, convicted in 1991 for committed murders across the country including in Sheffield, is set to move out of Broadmoor top security psychiatric hospital and back into jail after a mental health tribunal ruled he was sane enough to do so. The move has to be ratified by the Ministry of Justice, which has confirmed the tribunal’s decision. Sheffield Live! reporter Shamaan Freeman-Powell spoke to crime historian, Richard Cobb. 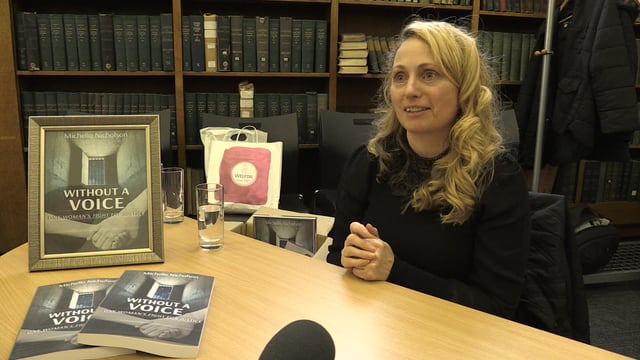 Charity founder tells of struggle for justice and prison reform 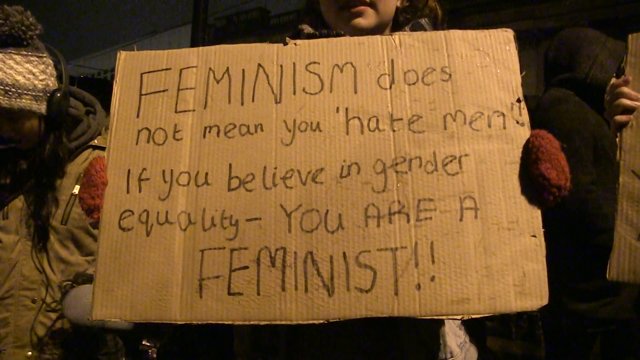