The funeral of Barry Chuckle has been held at Rotherham United Football Club. While family members were at the ceremony, fans gathered outside the stadium to show support for the comedy legend. Paul Chuckle described his brother as his best friend and cried as fans shouted the famous catchphrase ‘to me to you’. Barry Chuckle died on 5th August aged 73 after a short illness. Azz Mohammed reports for Sheffield Live! 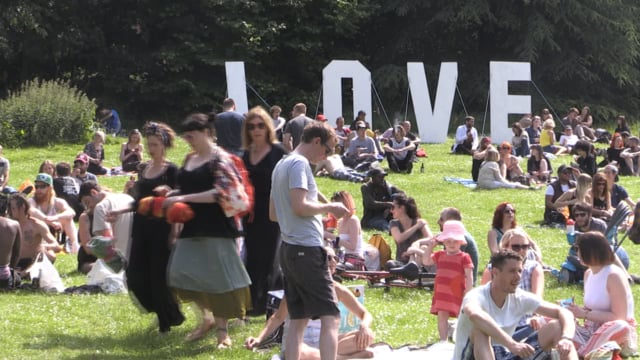 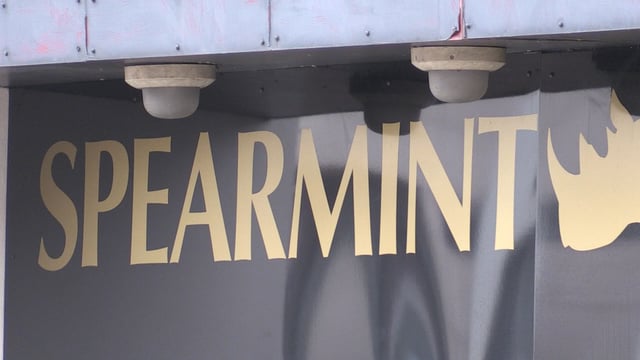 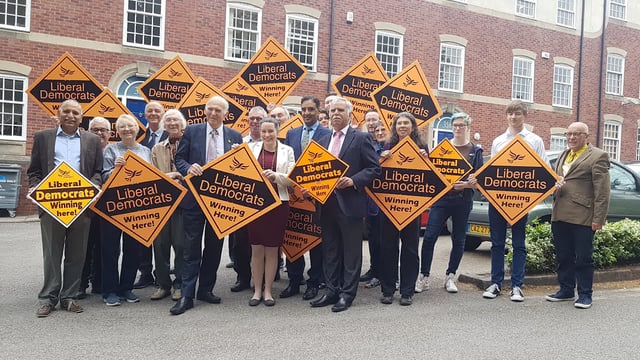 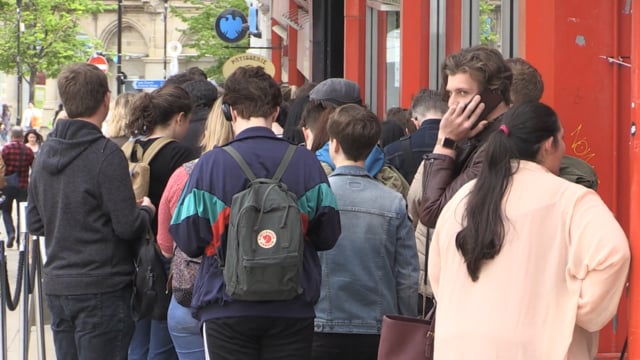 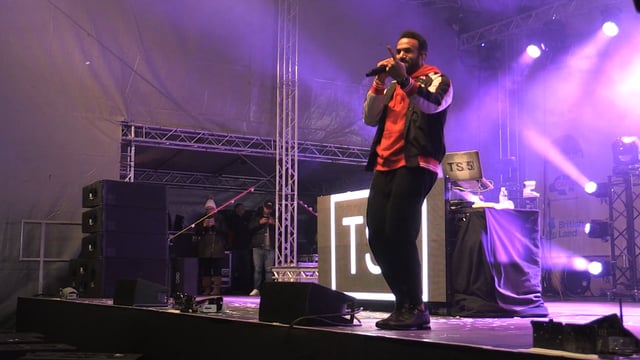 Who, What, Where – Episode 2 featuring Craig David