Sheffield fans of the Arctic Monkeys queued from the early hours at a city centre pop-up store to get their hands on one of just 2044 exclusive gold vinyl pressings of the band’s sixth album to be released in Sheffield. The new album, titled Tranquility Base Hotel and Casino, is the first in six years from the Sheffield indie rock band after their 2013 album, AM, which sold around five million copies worldwide. Azz Mohammed reports for Sheffield Live! 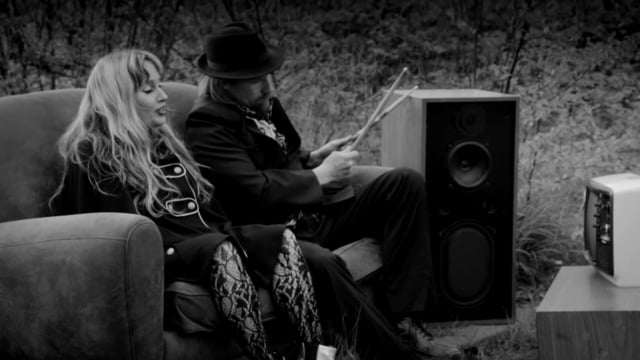