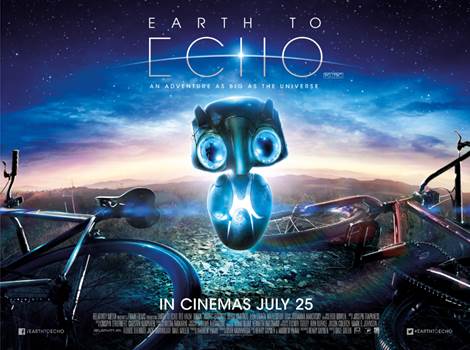 School’s out for summer…and we have a great competition to start the holidays!

We have 2 sets of family tickets (4 tickets per set) to win, to attend a special screening of new film Earth to Echo,

Earth to Echo is out on general release from Friday 25 July.

But you can win tickets to see it at a special screening at Sheffield Cineworld on Tuesday 22nd July, 10:30am.

After receiving a bizarre series of encrypted messages, a group of kids embark on an adventure with an alien who needs their help!

An inspiring science-fiction adventure, Earth to Echo captures all the mystery, excitement and wonder of an extra-terrestrial occurrence in a small Nevada suburb. But at its heart, the movie is about friendship.

To enter the competition all you have to do is email the answer to the following question (and your name and a contact telephone number) to comp@sheffieldlive.org with the subject Earth to Echo competition – by 6pm on Monday 21 July. Winners will be notified on Monday evening.

Competition question: name one of the three young ‘heroes’ of Earth to Echo.

Entries are in line with our standard competition terms and conditions. Two prizewinners will be selected at random out of all correct entries.

Don’t forget – if you like films, listen to Slam Dunk Cinema on Saturdays, noon to 1pm on Sheffield Live! 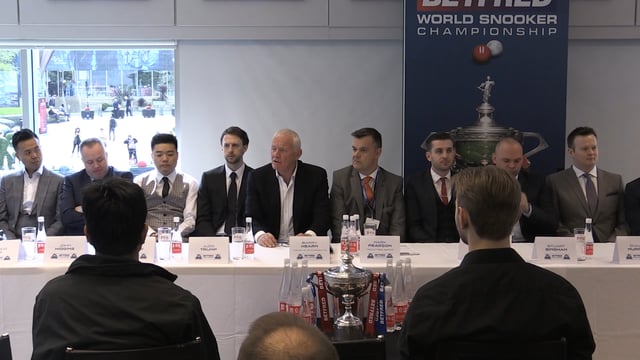 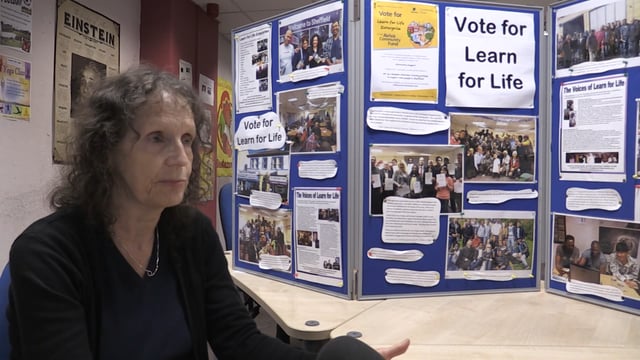 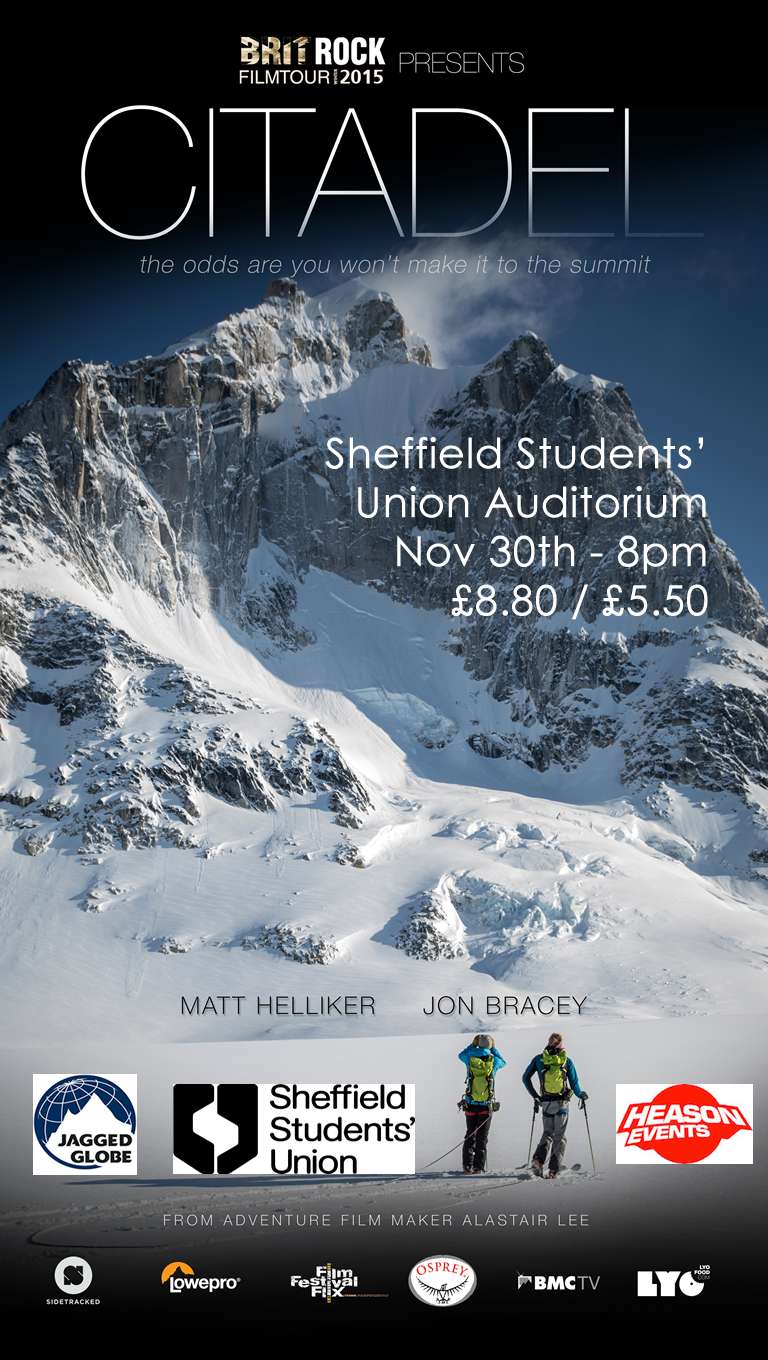 Win tickets for The War on Drugs, 9 July