Justice campaigners have reacted cautiously to the government announcement of the planned release in 2017 of previously secret files on the miners’ strike including documents relating to the Battle of Orgreave. In a letter to the Home Affairs Select Committee, Home Secretary Amber Rudd said thirty files relating to the UK miners’ strike would be sent to the National Archives. The subject titles show at least one file relates directly to Orgreave. In October the Home Secretary ruled out an inquiry into the 1984 clashes between miners and police at the Yorkshire coking site. Campaigners have said officers led by South Yorkshire Police were heavy-handed and manufactured statements. Sheffield Live! reporter Azz Mohammed spoke to Orgreave campaigner Craig Mansell and Councillor Chris Peace. 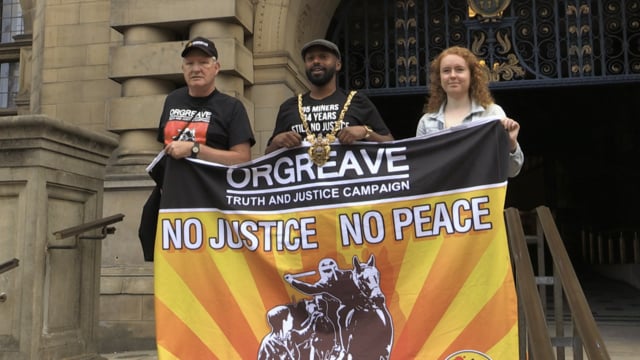 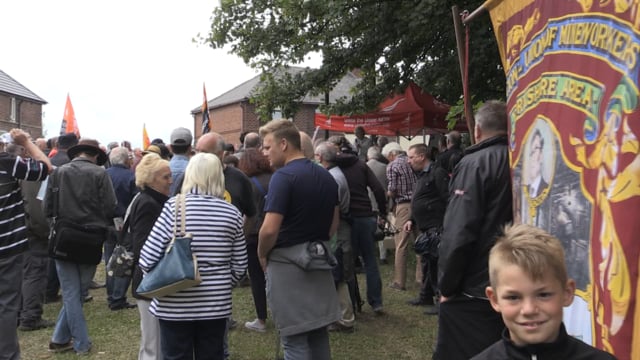 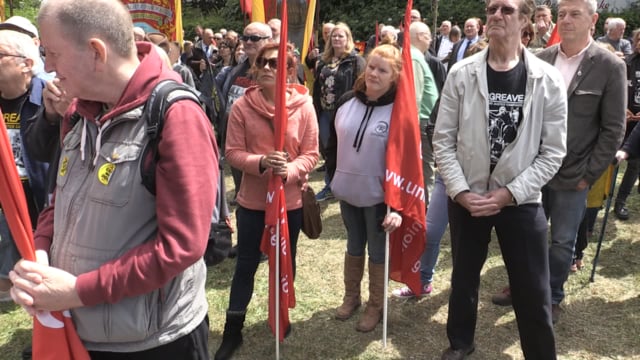 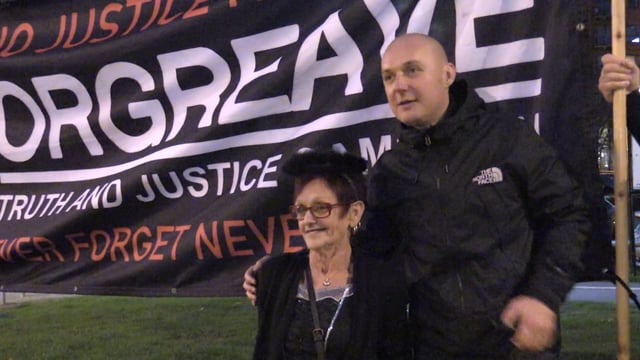 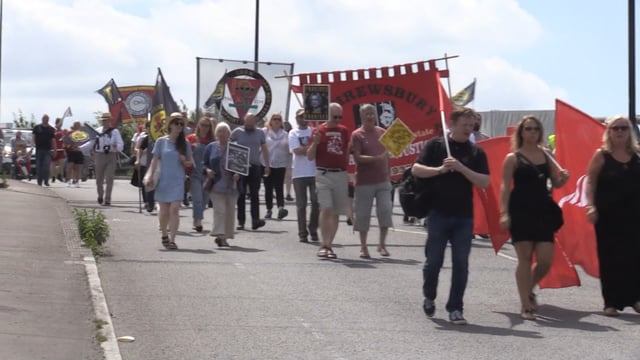