Broomhill Library have received a grant from the Big Lottery for improvements to the Victorian building and to restore its long-abandoned Percy Cain Heritage Garden. The building on Taptonville Road was privately owned before being converted to a library in 1957. Since 2014 it has been run by volunteers who are hoping it can be developed as a community hub. Sheffield Live reporter Azz Mohammed spoke to the David Chenchen, chair of the trustees of Broomhill Library. 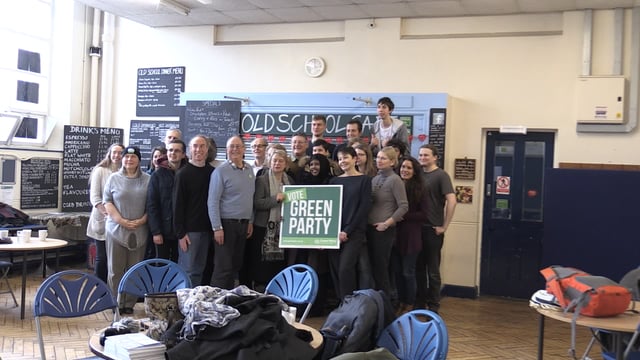 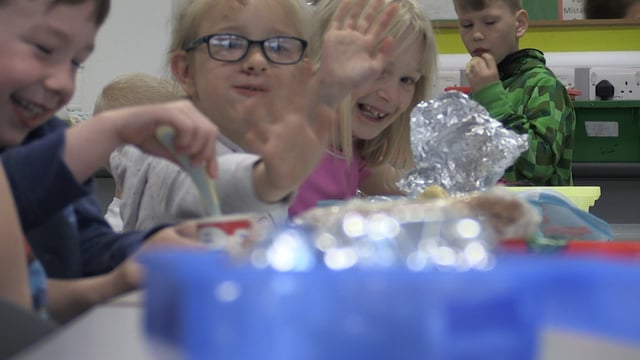 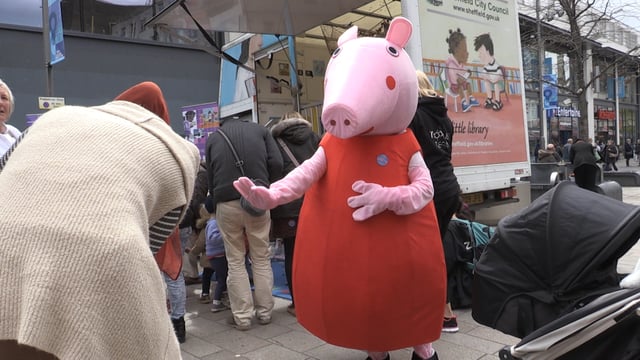 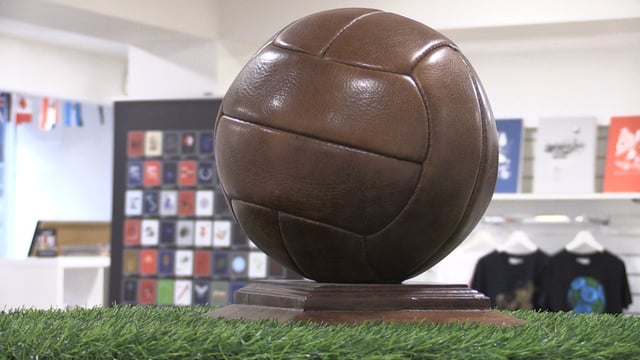 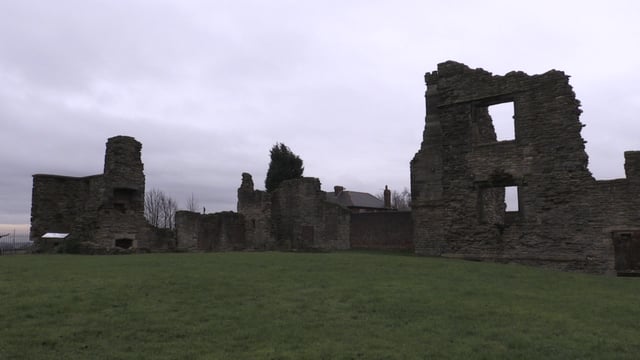 Sheffield shines in use of heritage assets