Sheffield’s Green Party has described the city’s clean air zone consultation as a “missed opportunity for meaningful change” because of its omitting to include private cars. Speaking to Sheffield Live! councillor Douglas Johnson said that if private cars had been part of the consultation process it would have led to more public engagement. The formal consultation process ended on the 25 August. Baillor Jalloh reports. 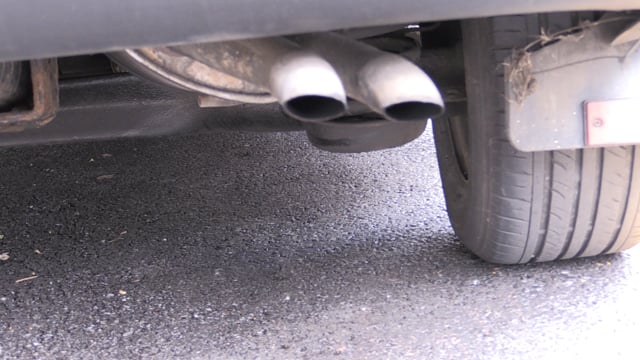 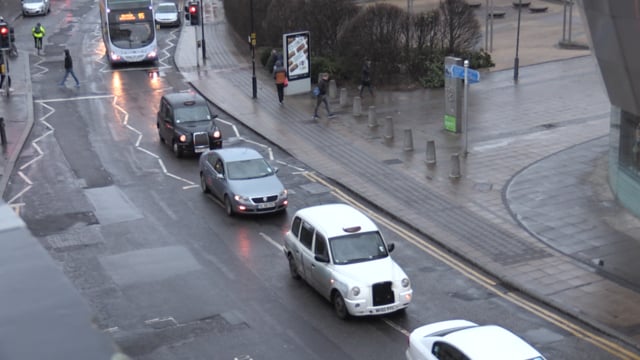