The UK general election was held on the 6th of May 2010 and turned out to be one of the most tightly fought and important this country has seen in generations. Although the Conservatives won the largest number of votes and seats, they still fell short of the 326 seats needed to have an overall majority. The first time this has happened since 1974 and only the second time since the ‘Second World War’ that a UK general election has returned a hung parliament.

On a local level, Sheffield Live! was there every step of the way. Our team of reporters and presenters broadcasting both the ‘General Election’ & ‘Local Council’ results; along with all the interviews and comments from the people that matter. We started at 1am in the morning and didn’t stop delivering the news to you till 6pm that evening.

Our reporting team throughout the event were: Paul Gregory, Sangita Basudev, Charlotte Dobson, Amna Kaleem, Mickey Conn, Ross Drayton & Simon Thake. Below you can hear some of the highlights from their coverage.

The Night-time Shift: 1am till 6am
Presented by Paul Gregory

The Breakfast Show: 6am till 9am
Presented by Ross Drayton and Simon Thake 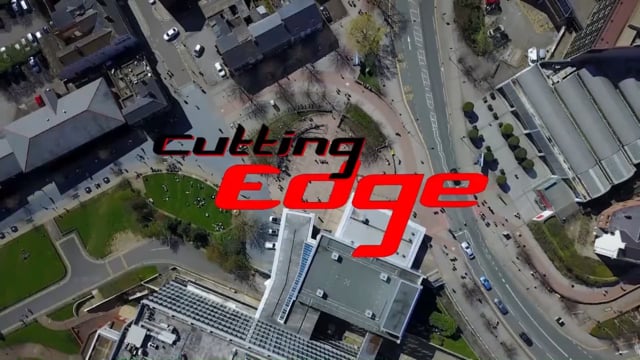