The GB men’s wheelchair basketball team have been inducted into the Hall of Champions at the English Institute of Sport in recognition of their 2018 World Championships win in Hamburg. The team profile joins the likes of Anthony Joshua and Jessica Ennis in the Hall of Champions gallery. Its the first time the team has won the World Championship trophy and they are one of the youngest teams in the world with an average age of 27. Sheffield Live! reporter Azz Mohammed spoke to Haj Bhania, GB Men’s Wheelchair Basketball coach. 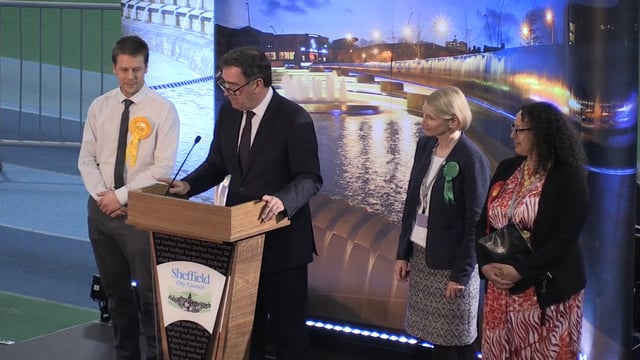 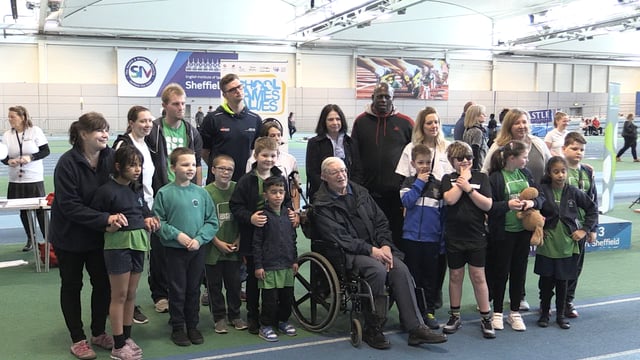 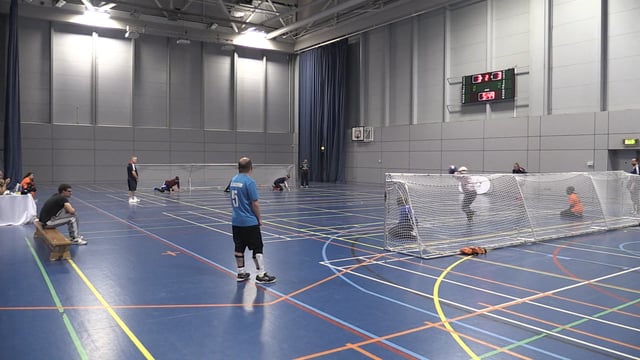 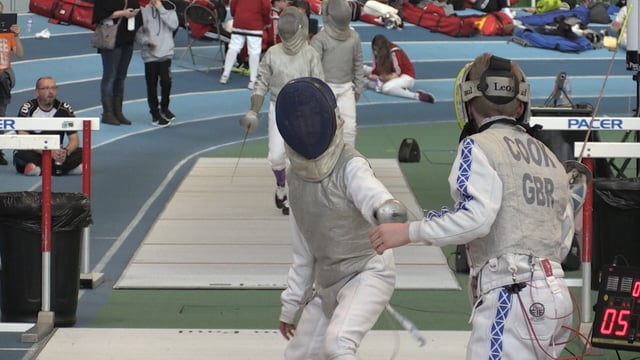 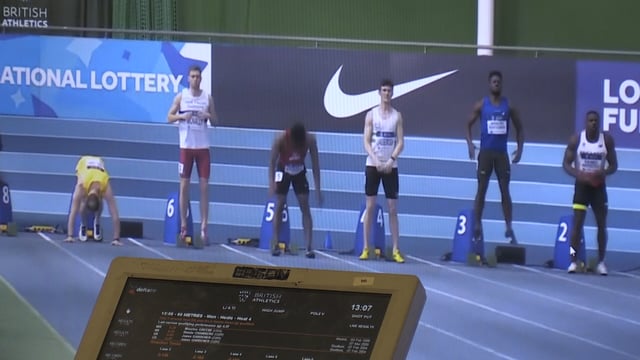