Hundreds gathered at Norfolk Heritage Park on Saturday to commemorate the 75th Anniversary of the D-Day landings. Veterans from Sheffield were joined for the Drumhead Service of Remembrance by others from France and the Commonwealth. The event was also marked with a fly past by a Lancaster Bomber. Veteran Roy Ashton, who took part in the Italian Campaign, spoke to Sheffield Live! about their role in the success of the Normandy landings. Report by Sangita Basudev. 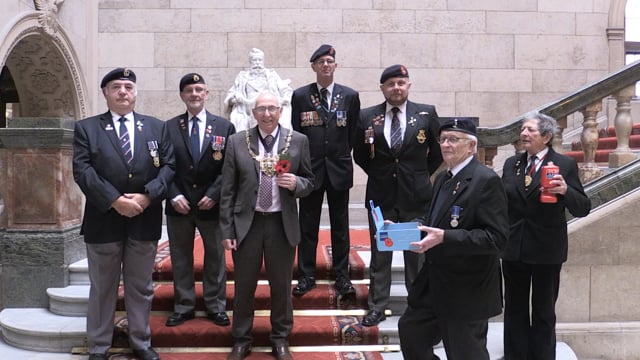 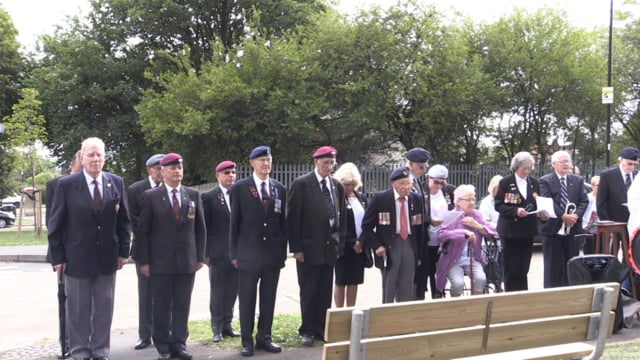 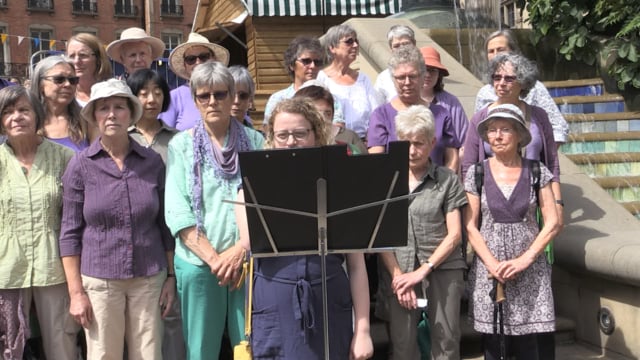 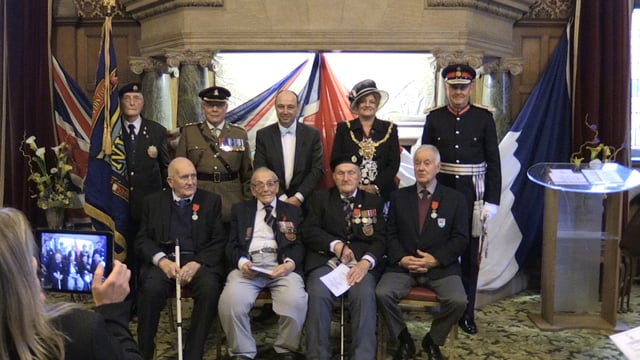