Time Trial, a documentary film about former cyclist David Millar, has had its UK premier at Sheffield’s DocFest. Millar is the only British rider to have worn all Tour de France jerseys and one of nine to have worn the yellow jersey as leader of the general classification. The film follows the highs lows of Millar’s career leading up to his last encounter. Baillor Jalloh reports for Sheffield Live! 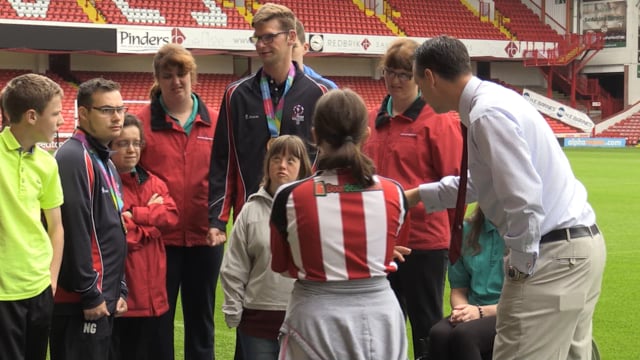 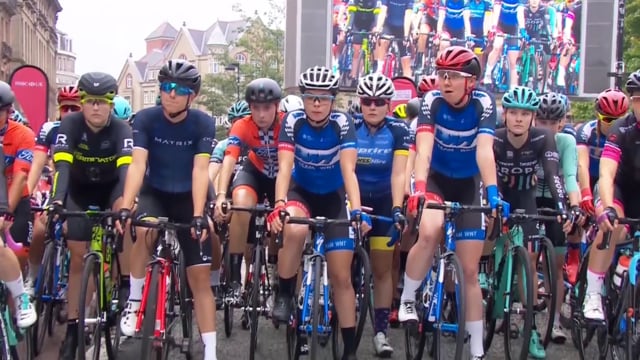 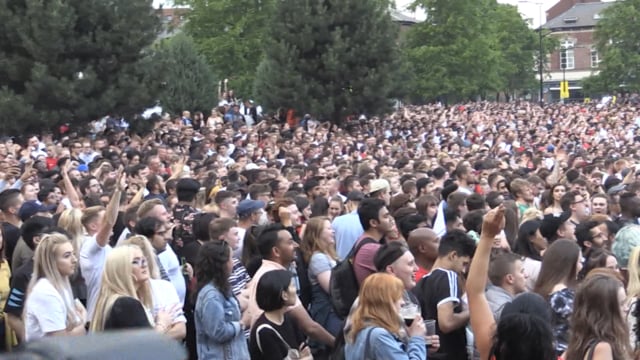 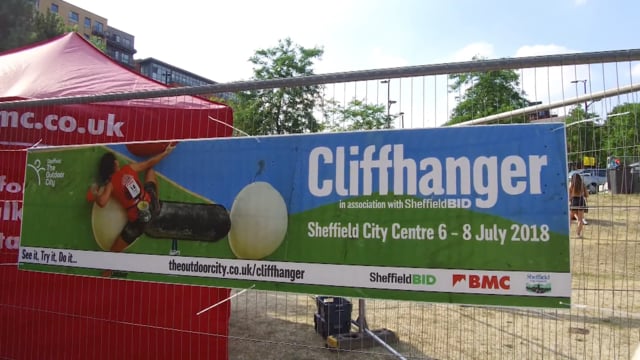