Spearmint Rhino on Brown Street has had its licence renewed by Sheffield Council despite over 150 objections. The lap dancing club has been in operation for over fifteen years despite complaints about the suitability of its location. David Barker, chair of Sheffield Council’s licensing committee said there was no evidence of poor practices at the club. Sheffield Live! reporter Azz Mohammed spoke to City Ward Councillor Douglas Johnson who has been campaigning for the club to be closed. 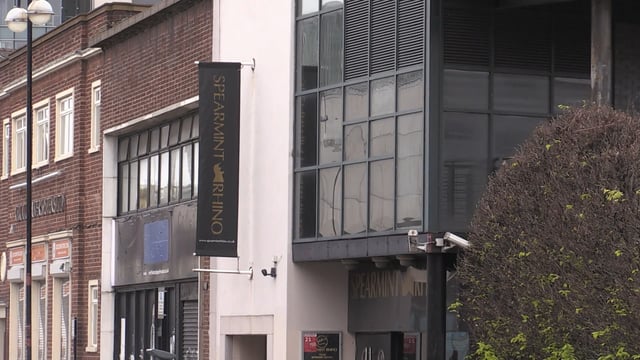