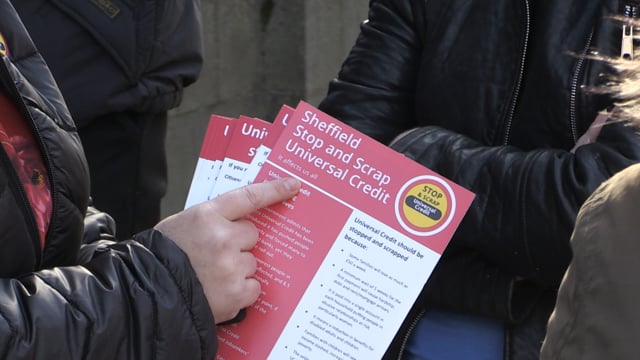 Petitioners call to end roll out of Universal Credit 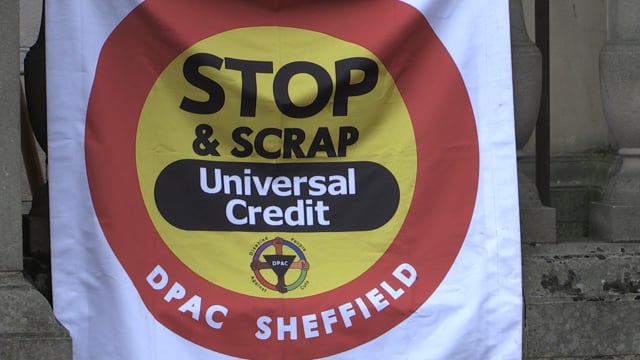 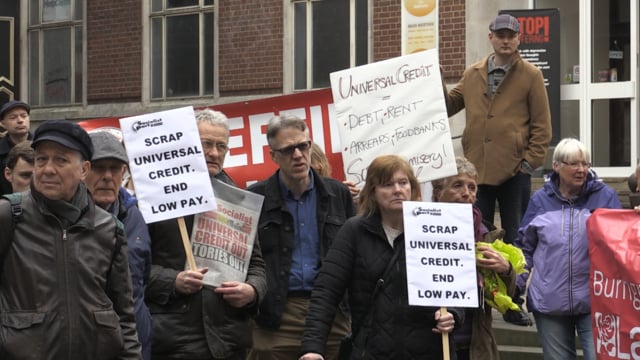