Theatre Deli is hosting a play about the life of activist Rachel Corrie who died while protesting the demolition of Palestinian homes in the Gaza Strip. The 23-year old travelled to Gaza to join other peace activists in March 2003 and was crushed to death two months later by an Israeli bulldozer. Sheffield Live! reporter baillor Jalloh spoke to director Hassun Zafar and actress Ella Dunlop. 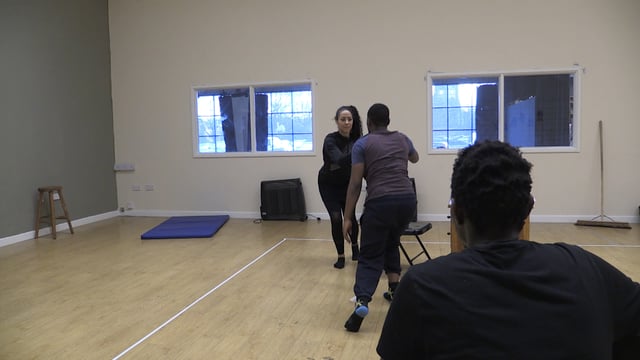 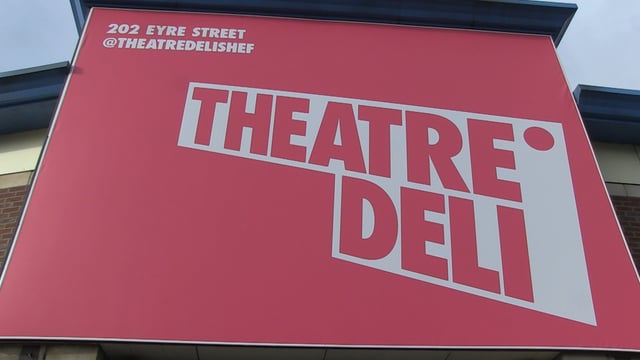