The countdown has begun for Sheffield’s local television channel as Sheffield Live Television’s launch date has been revealed.

The television channel will broadcast news about Sheffield alongside programmes covering Sheffield music, sport, culture and much more.

The channel will collaborate with existing community radio station, Sheffield Live!, which has been broadcasting via FM for nearly seven years; and will benefit from a contract to supply some content to the BBC.

The license for the channel was secured in November 2012 after Ofcom – the Government’s media regulator – advertised licenses in Sheffield and 20 locations.  Sheffield Local Television Ltd, wholly owned by Sheffield Community Media Ltd, was the winning applicant for the Sheffield local TV service.

Since then, SLTV has appointed a launch team, supported programme development, and worked with the other local television channels and with Ofcom as the national and local infrastructure needed to deliver local television was progressed.

Steve Buckley, chair of SLTV Ltd., said “Sheffield Live Television will reflect the interests of Sheffield people and communities – and provide a platform for local talent and opportunities for local businesses. It will be an open, diverse and inclusive channel, locally owned and run for community benefit. We are thrilled to be able to announce our launch date and look forward to providing Sheffield with the local news and types of programming they’ve asked for from a new local TV channel.”

A preview showreel, showcasing some of the programming in development for the new channel, is available to view

Sheffield Live! TV is locally owned and run for community benefit. People and businesses from Sheffield can still become “community shareholders” through the Sheffield Community Media Ltd Pioneer and Community Share Offer, which is open until 14 August. 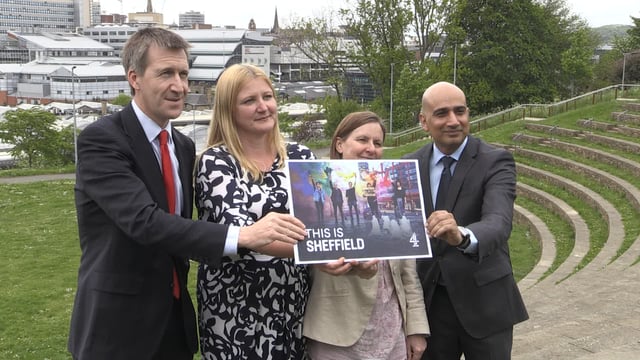 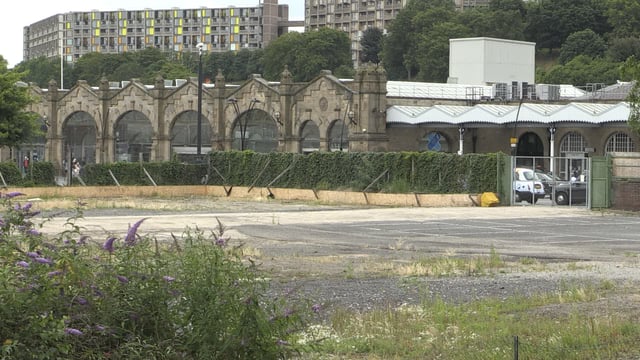 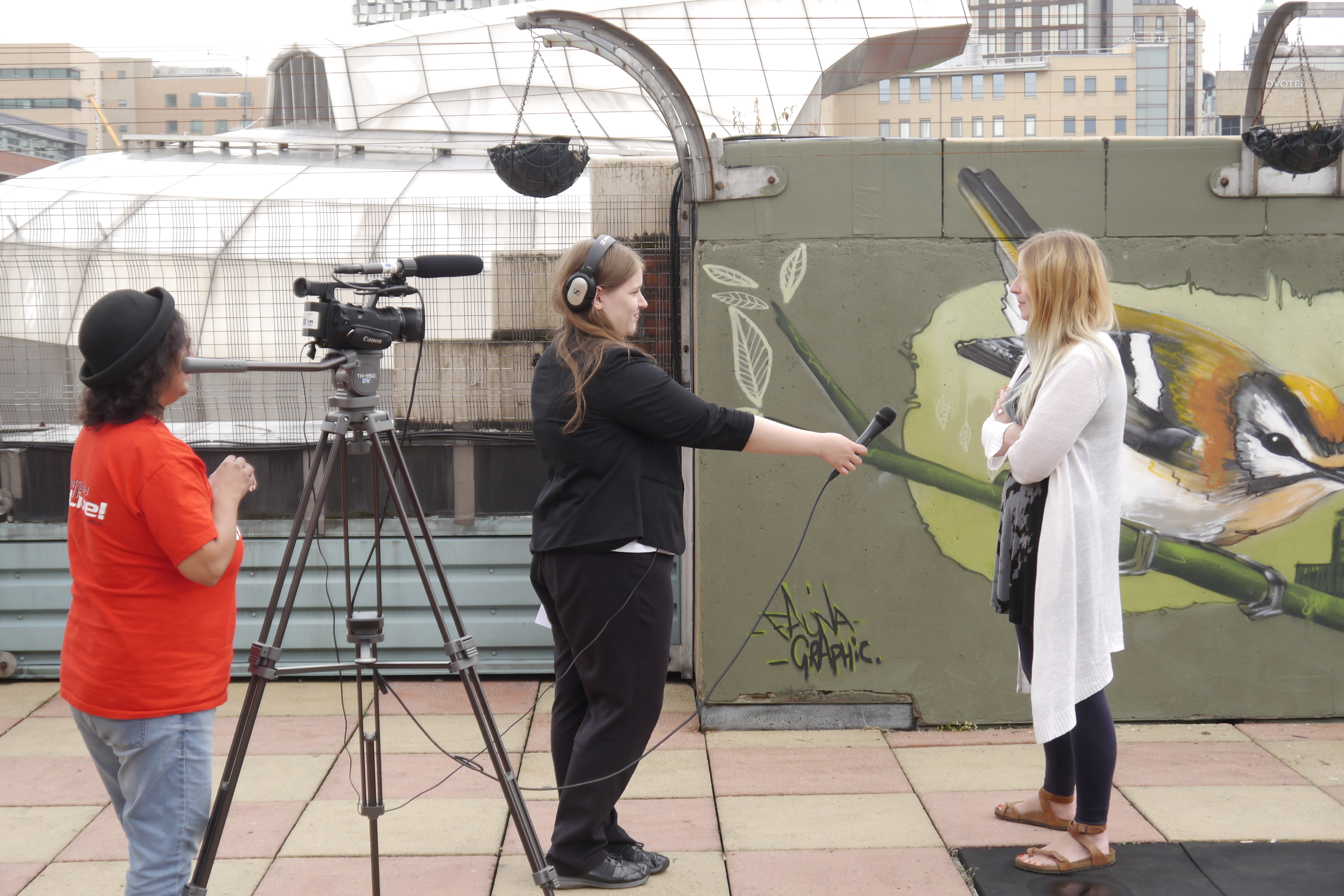 Sheffield Live! TV – how and what to watch 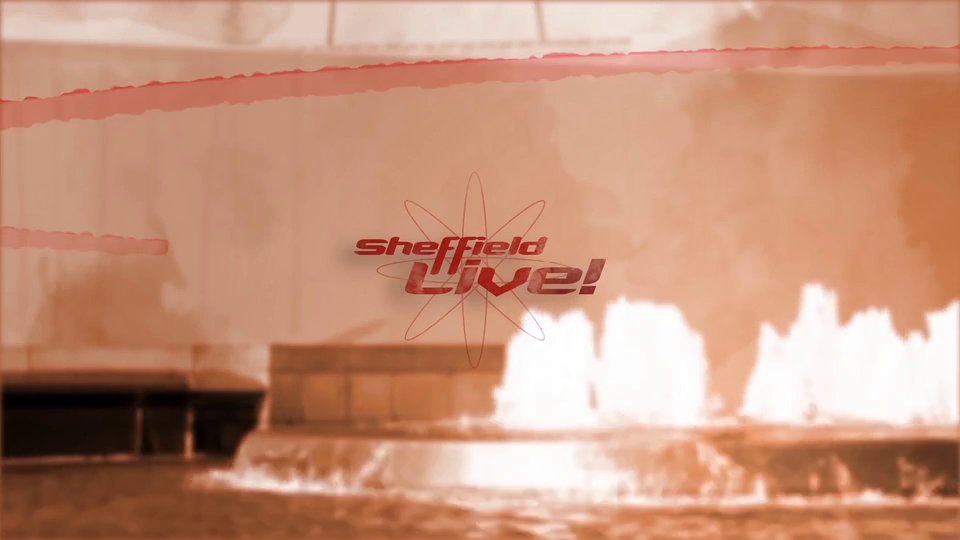