Johnston Press, which owns a string of local newspapers including the Sheffield Star and the Yorkshire Post has gone into administration with debts of more than £200m. The group, which publishes more than 200 regional titles as well as the national “i” paper, has written off part of its debt burden through a “pre-pack” takeover by the company’s former bondholders. It is hoped the deal will secure jobs and continued publication. Sheffield Live! reporter Baillor Jalloh spoke to Chris Molly of the National Union of Journalists. 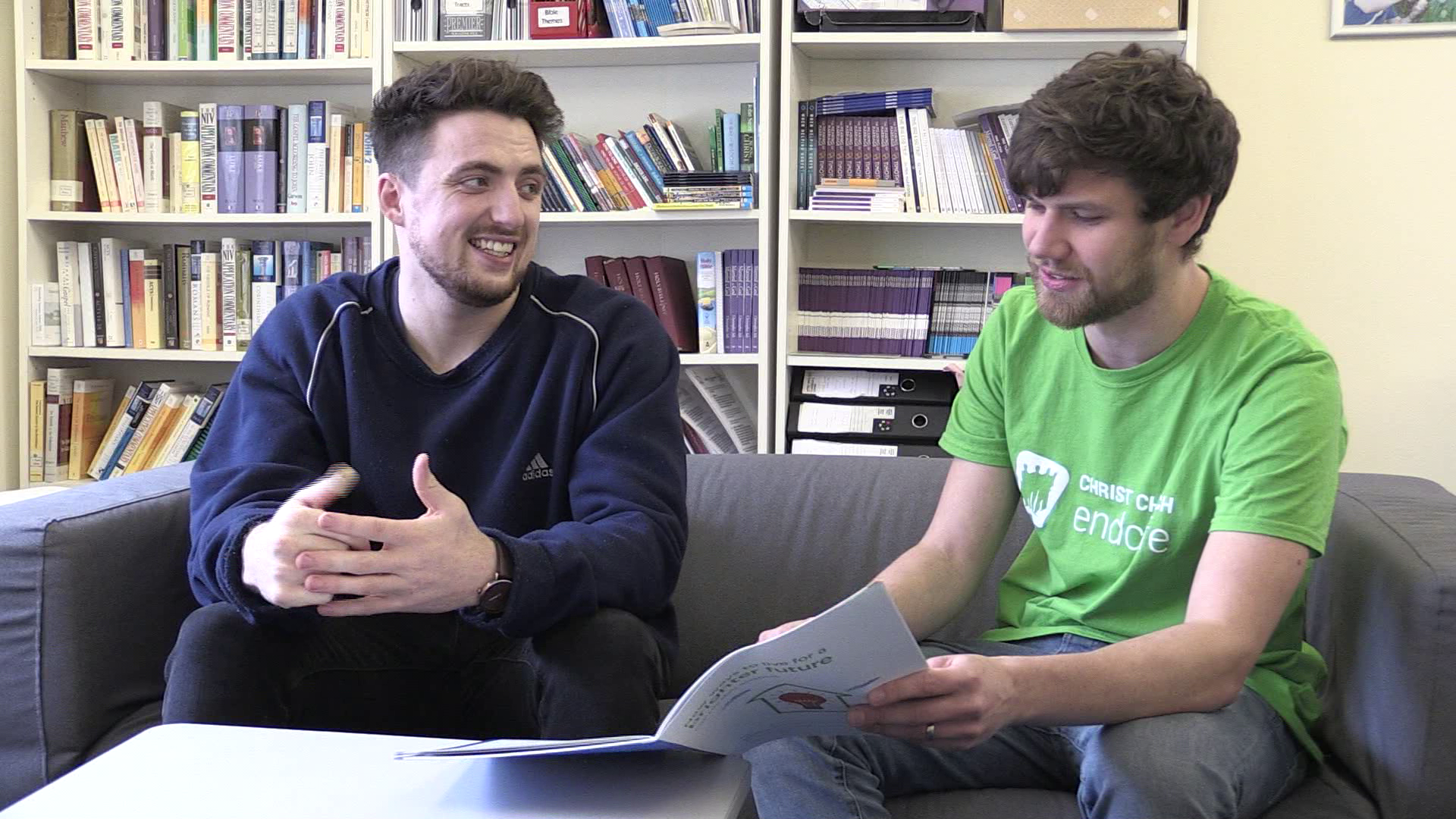 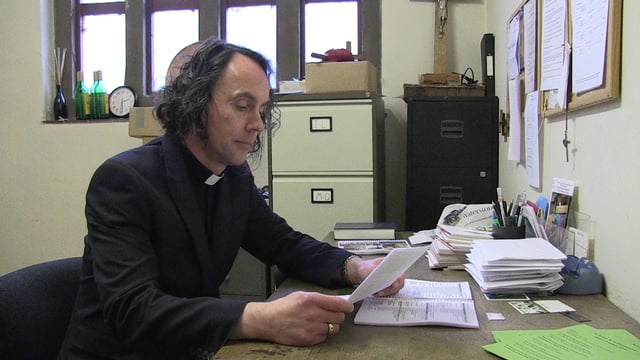