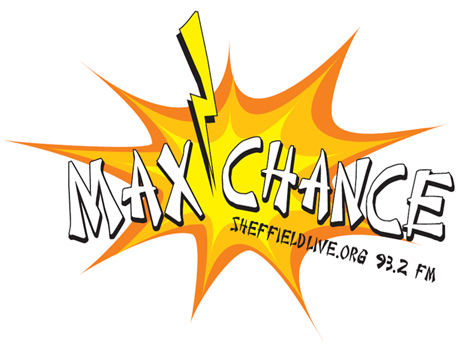 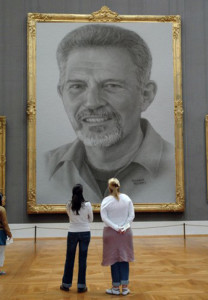 The Max Chance show is an eclectic presentation of unusual music, comedy and interviews with musicians and political types by host. Unusual in this case also means music that is typically not heard in the UK, even if it’s music from the UK.

The show can be accessed live on Tuesday, 5pm to 6pm, or you can get podcasts of programmes from the past several weeks anytime from this site.

One thought on “Max Chance Show” 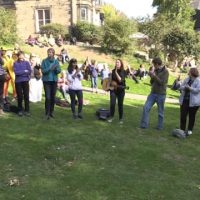 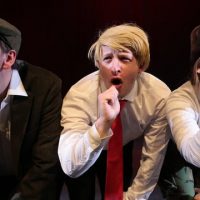 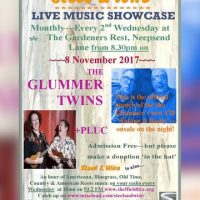 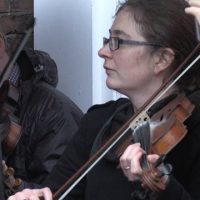 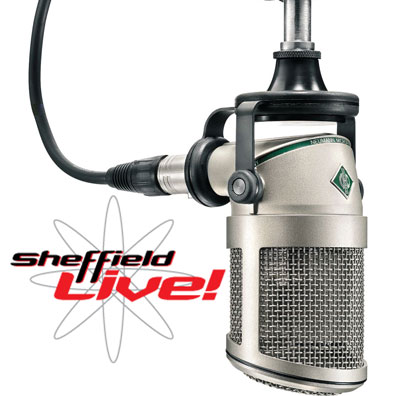