The Crucible Theatre hosted a gathering of human rights campaigners to mark 70 years since the adoption of the Universal Declaration of Human Rights. Speakers at the event, which was organised by local human rights activists, included Lord Alf Dubs who spoke about the rights of child refugees and his own experience of coming to the UK from Czechoslovakia as part of the Kindertransport rescue effort before the Second World War. The United Nations Declaration on Human Rights was adopted by the UN General Assembly on 10 December 1948 and is the cornerstone of modern human rights. Baillor Jalloh reports for Sheffield Live! 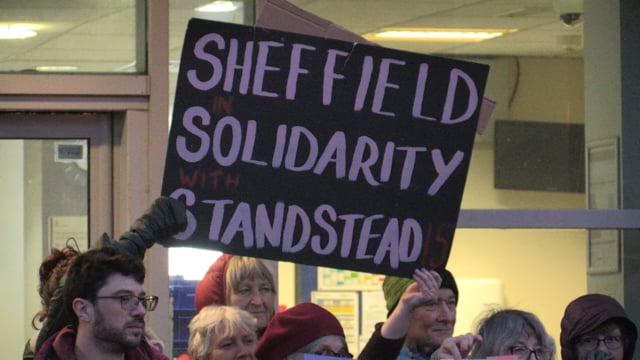 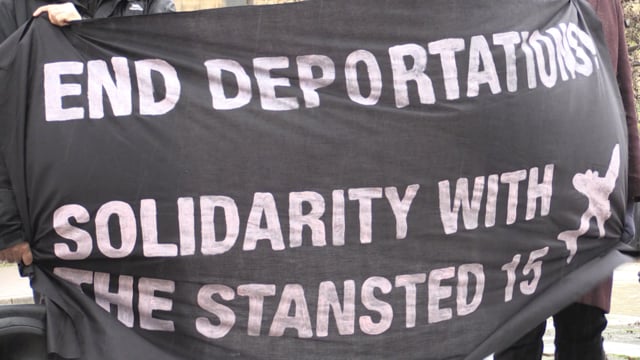 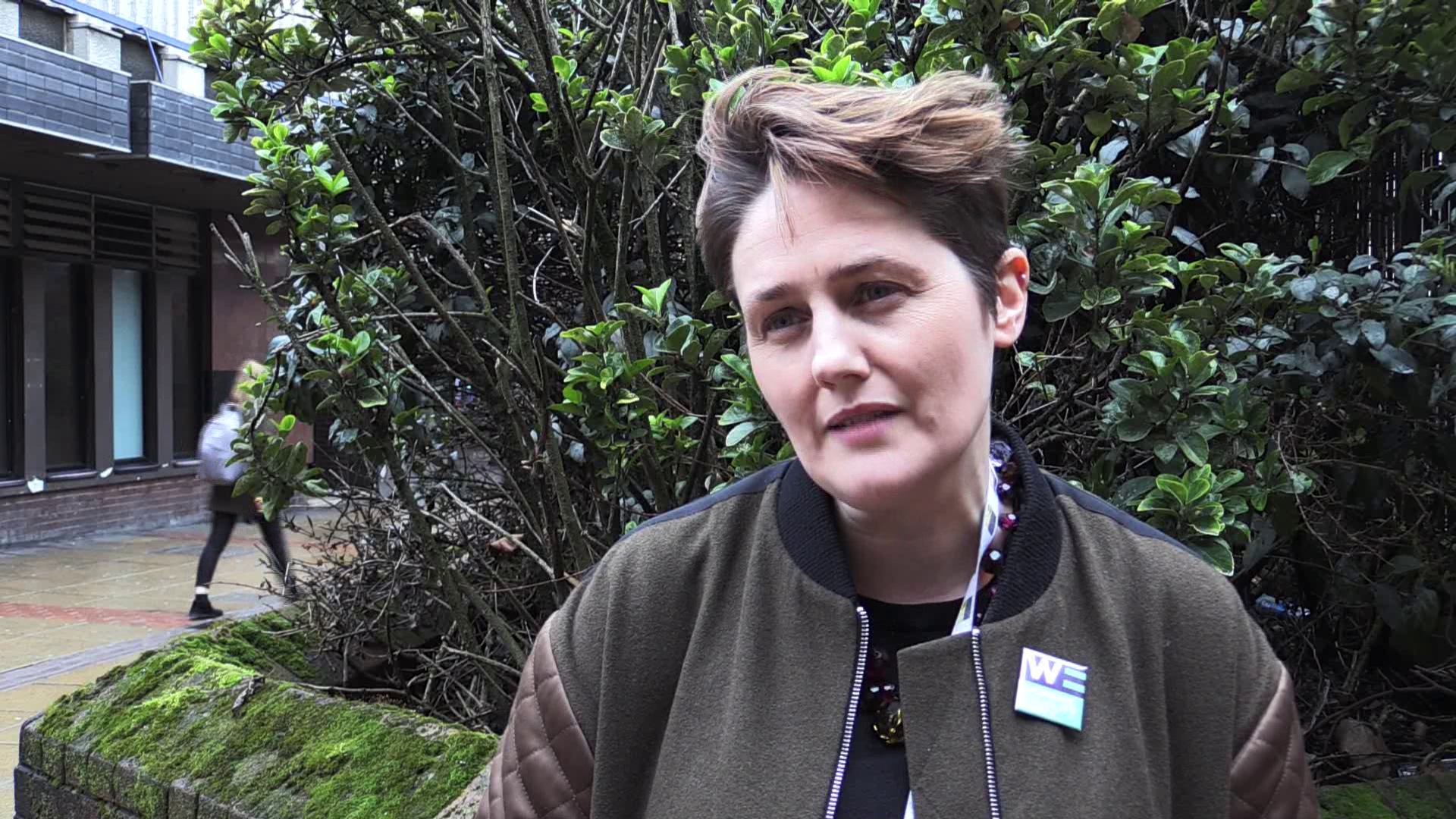 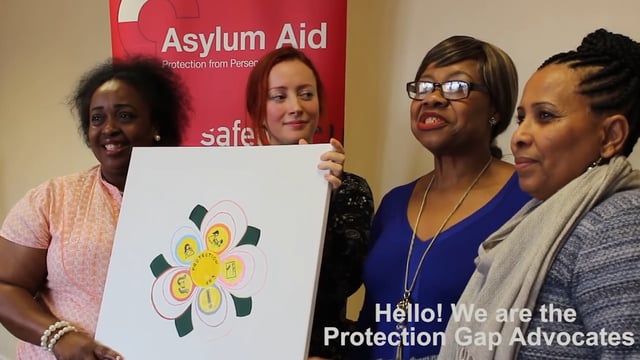 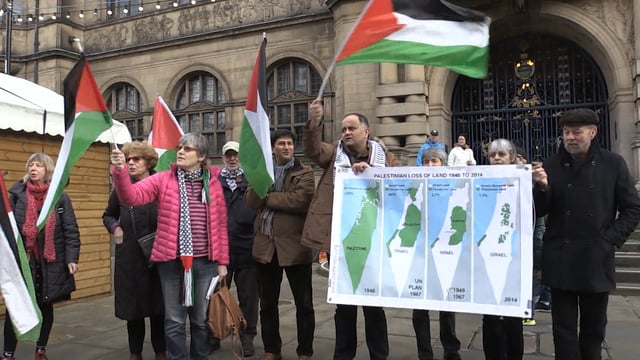