Members of Unite the Union Brass Band were out in force to celebrate the 20th anniversary at a Showroom cinema screening of the critically acclaimed film, the Full Monty. Former and current members of the band gathered at the cinema to recall their role in the story of former steelworkers who sought alternative employment. Sheffield Live! reporter Azz Mohammed spoke to former band manager John Lee. 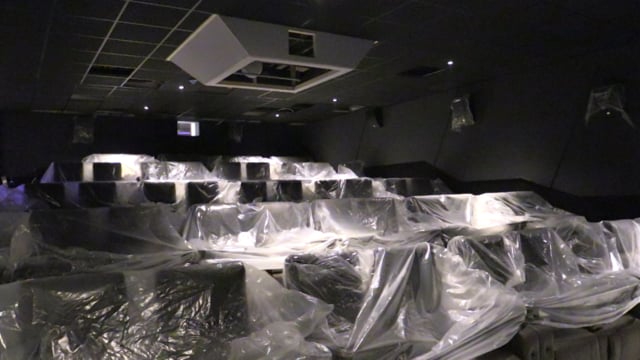