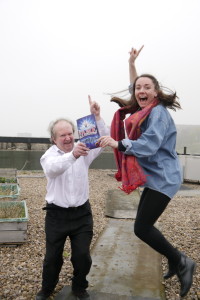 This week the kids from Fame have taken over Sheffield’s Lyceum Theatre.

So we sent along our own all-singing all-dancing double act from Thursday’s Communities Live show, Andy Cooper and Julia Harrigan to find out more and bring us this review:

Whether you know them from the original movie, the spin-off TV show or the recent motion picture re-make, there can be few people in the world who haven’t heard of ‘Fame’ and its colourful cast of characters. Set in New York’s High School for the Performing Arts (known simply as PA in this new production) the story follows these young hopefuls throughout their student years.

If you were expecting to be reunited with your favourite characters from the 80’s TV show then you’re set for a little disappointment as this stage production has moved on to tell the continuing story. It’s now 2014 and the latest class to enroll at PA are set to be the last before the school moves out of its historic home and into a new building.

However the spirit of the original Fame survives thanks to original creator David De Silva and the musical numbers, many of which are unique to the stage show, are just as toe-tapping as ever.

There are also nods to the script of the original film with certain storylines involving the new characters closely following those of their predecessors. Tyrone is a great dancer just as Leroy once was, but is also dogged by the same problems in his more academic studies, and the production contains plenty of other references to the original film while still being fresh and different.

There’s also much more comedy in this production than any other incarnation of Fame. Molly Stewart’s portrayal of Mabel Washington has some of the funniset stage moments. But watch out for subtle one-liners and back references to the movie and TV show from the rest of the cast. “If you want to go outside and dance on cars then you’ve come to the wrong place!”

Tempering the comedy is the knowledge that fame costs, and this aspect of a performer’s life is vividly portrayed by Jodie Steele as Carmen Diaz. Her dark exit is a real shock in an otherwise very upbeat production.

In short, any fan of Fame will most definitely not be disappointed in this cleverly thought out production. The final five minutes with a capacity audience at the Lyceum all up on their feet and belting out the theme tune is worth the ticket price alone! 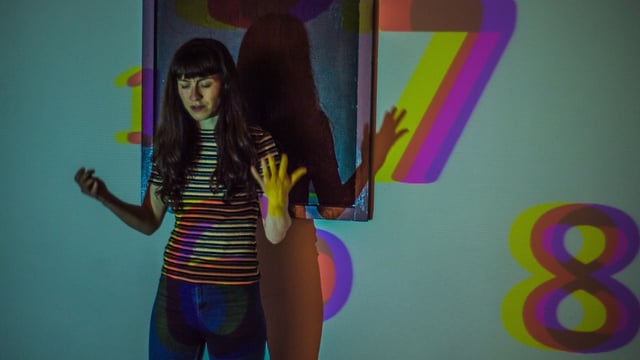 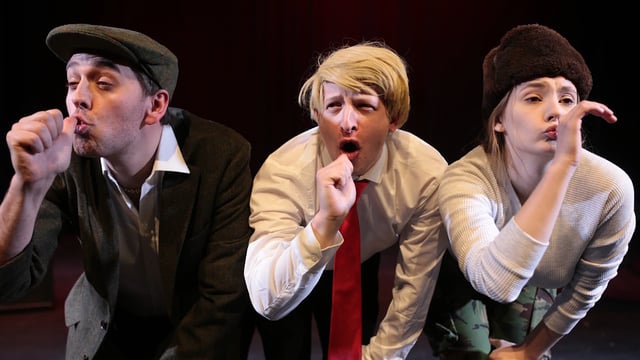 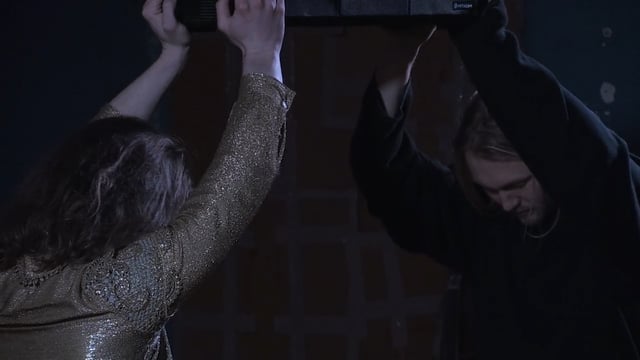