Millions of people around the world have been celebrating the Chinese New Year. The special event is also known as the Lunar New Year which begins on the second new moon at the start of the year and ends on a full moon fifteen days later. It’s always named after one of twelve animals, and 2016 is the year of the monkey. 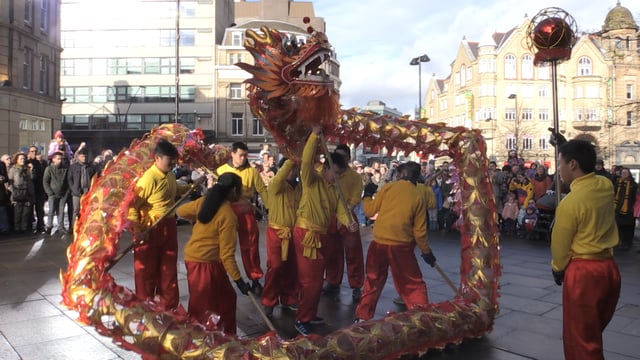 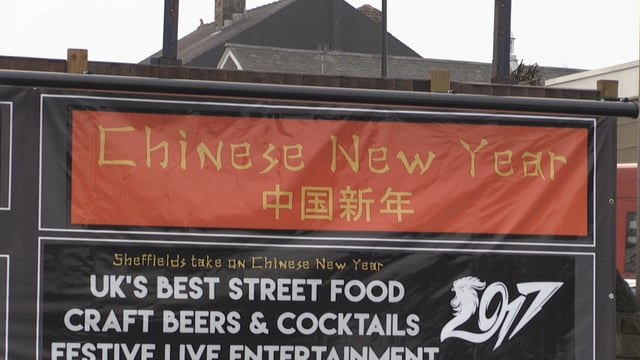 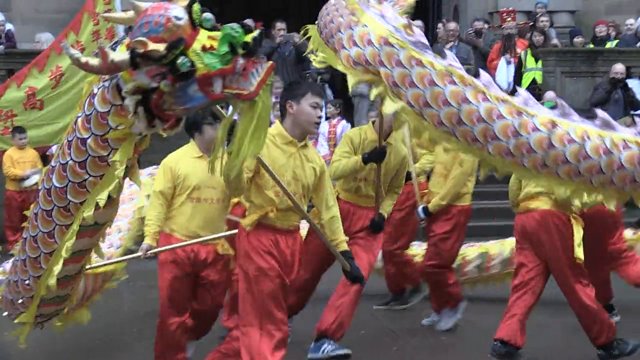