Further protests are planned in Sheffield and around the world as the UN reports over 270,000 Rohingya muslims fleeing Myanmara amid fears of mass atrocities. Witnesses have reported seeing minority Rohingya children beheaded and civilians burnt alive at the hands of Burmese military and paramilitar forces. Sheffield Live! reporter Azz Mohammed spoke to Nasser Raouf, one of the organisers of last week’s protest and vigil. 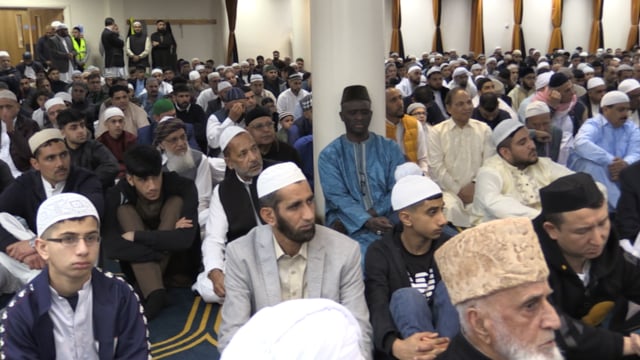 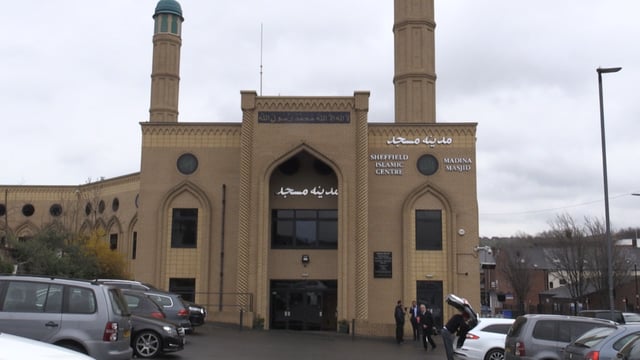 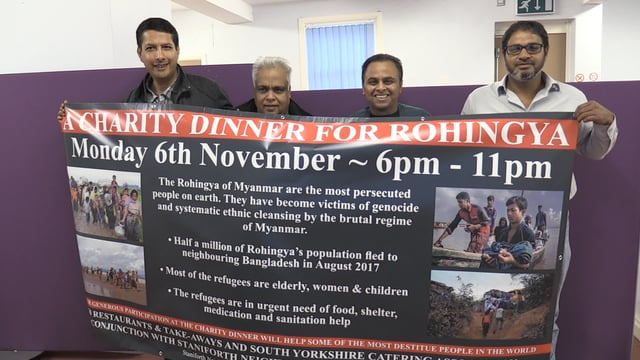 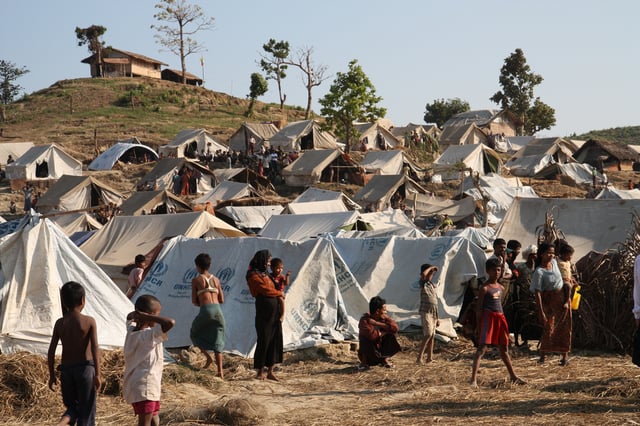 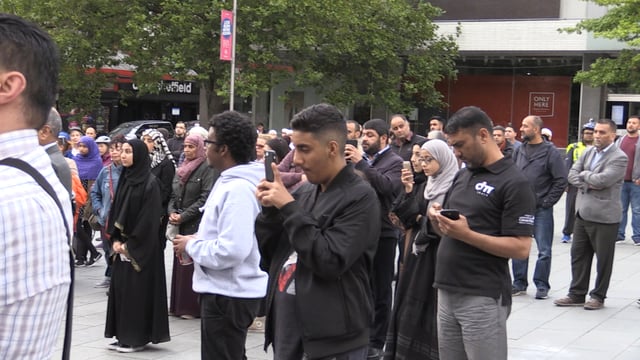