Sheffield Doc/Fest hosted another world premiere with the launch of Boys Who Like Girls, a film set in Mumbai that explores male violence and masculinity. The film describes a young teenager called Ved who comes from a violent home in the Mumbai slums. After joining a project aiming to foster healthy masculinity he realises there may be a brighter path than the one paved by his abusive and controlling father. Sheffield Live! presenter Martin Carter spoke to film director Inka Achte and producer Liisa Juntunen. 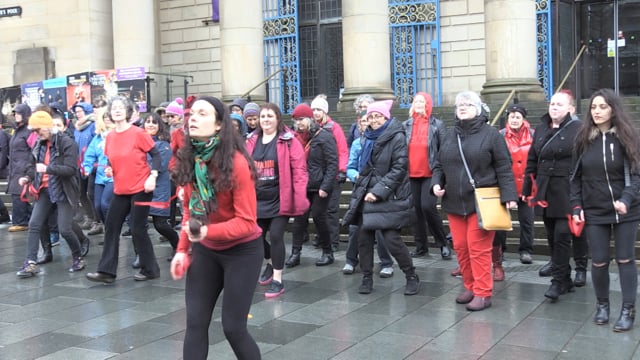 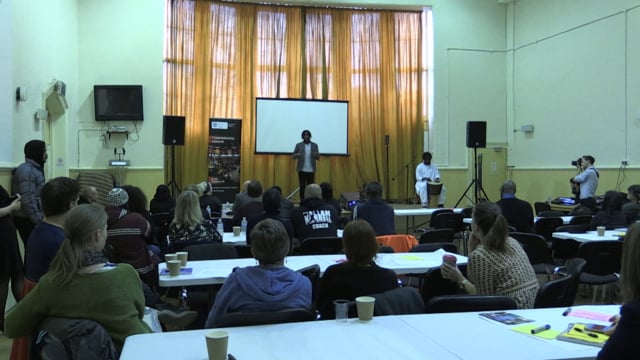 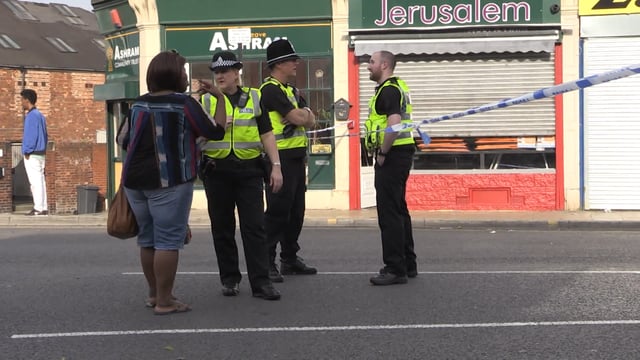 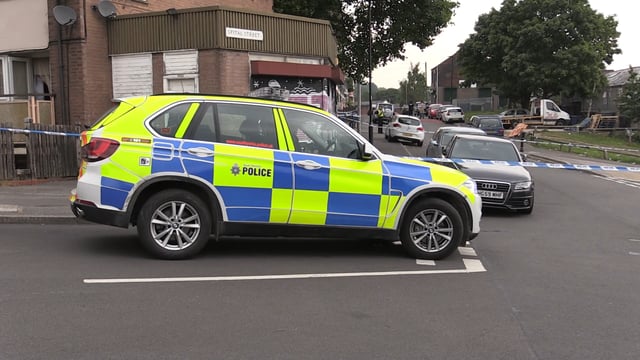 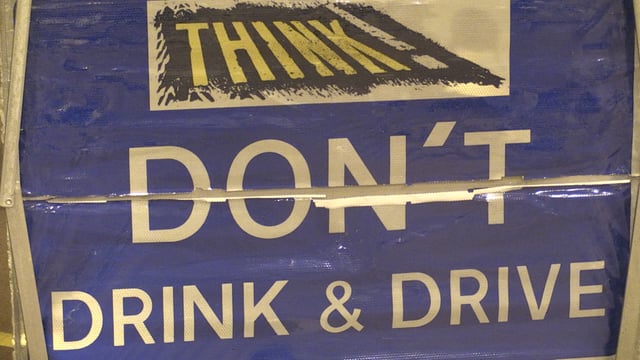