Thousands of people lined the streets to watch Sheffield United’s open-top bus parade in celebration of their League One title win. The victory parade began at Bramall Lane before the players boarded the bus and made their way through the city centre with the team later taking to the balcony of the town hall. The team gained 100 points en route to clinching the title, bringing to an end a six-year stint in the third tier of English football much to the relief of Co-owner Kevin McCabe. Azz Mohammed reports for Sheffield Live! 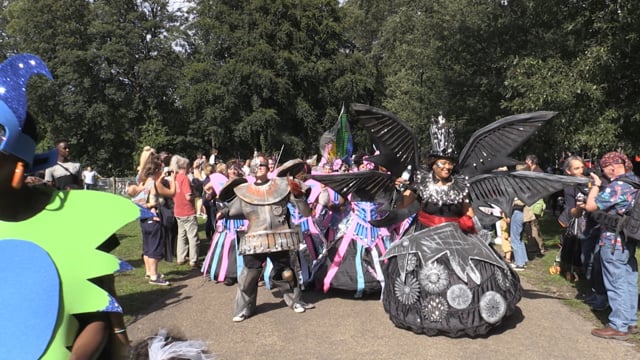 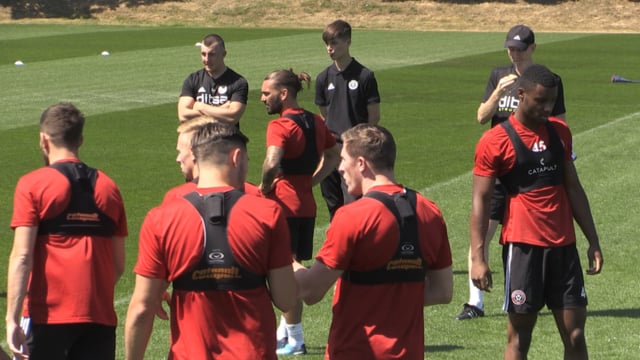 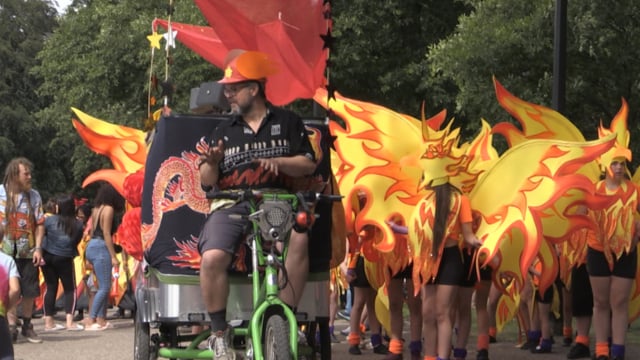 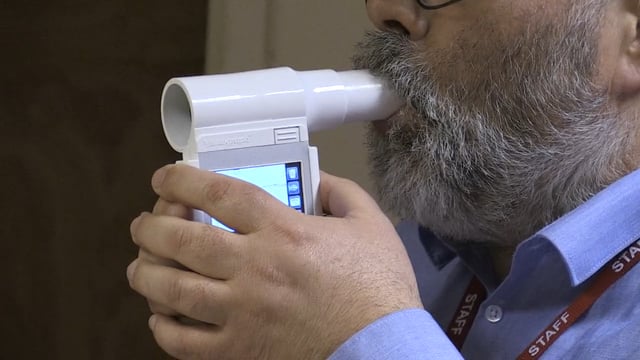