Blackburn Meadows power station on the former Tinsley Towers site was recognised with Best Building Award at Sheffield Design Awards. The EON biomass power station became fully operational in 2014. The new renewable energy plant produces enough power for around 40,000 homes using recycled wood as its fuel source. It is also combined heat and power ready with the potential to provide residual heating for surrounding businesses. The first power station on the site was built in 1921 by the Sheffield Corporation and its iconic cooling towers were a prominent part of the landscape until the last of these were demolished in 2008. At nearly 40 metres high, the new buildings alongside the A1 are a significant addition to the Don Valley landscape. Sheffield Live! reporter Simon Thake spoke with plant manager Luke Ellis from EON and architect Stephen Marshall. 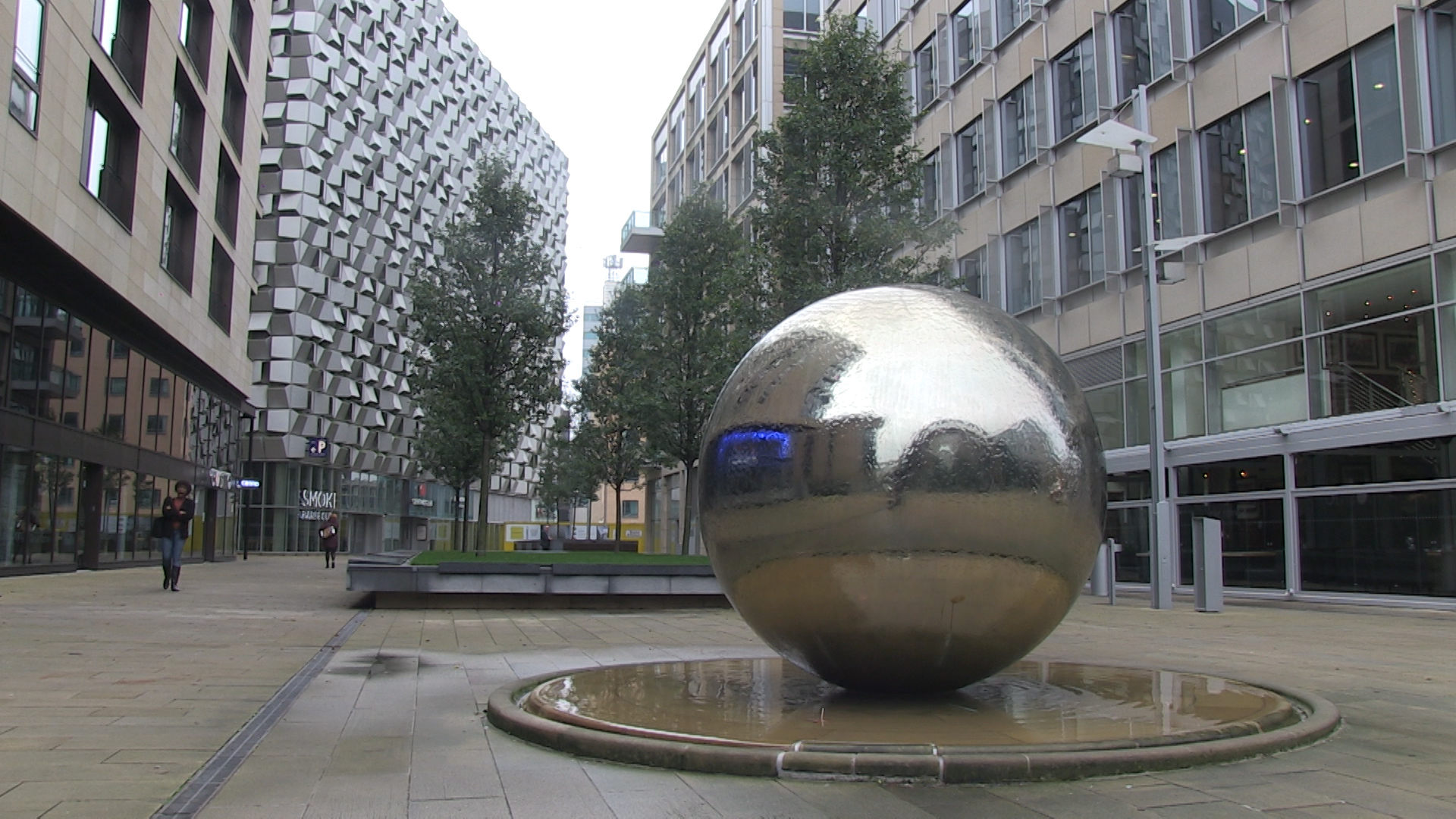 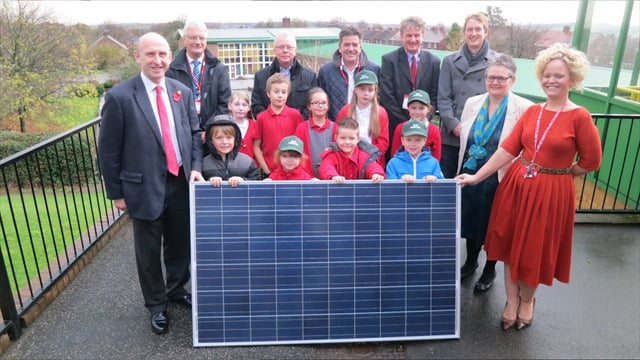